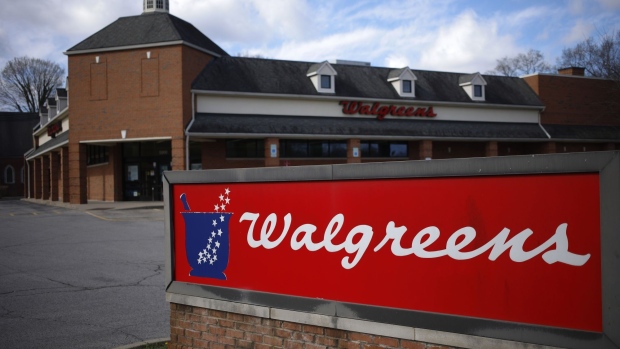 (Bloomberg) -- Walgreens Boots Alliance Inc. is weighing a sale of its pharmacy automation business, which could fetch up to $2 billion, according to people familiar with the matter.

The company, which is working with an advisers, is preparing to start a sales process in the next month or so for iA, said the people, who asked to not be identified because the matter is private. The unit is expected to draw interest from rival health-care companies and private equity firms, the people said. No final decision has been made and Walgreens could opt to keep the business, they added.

Merger activity in pharmacy solutions has been heating up too: shares of Becton Dickinson & Co. jumped last June after it announced a deal to acquire iA peer Parata Systems for $1.5 billion.

iA, with global headquarters in Indianapolis, helps big-box pharmacies fill prescriptions. Walgreens announced a majority investment in the company in 2021. It paid $451 million in cash for the majority equity stake, according to a March 2021 filing.

Walgreens, one of the biggest pharmacy chain operators in the US, has been pushing deeper into health care to lessen its reliance on its retail pharmacy business as online competitors like Amazon.com Inc. chip away at sales of household and beauty items.