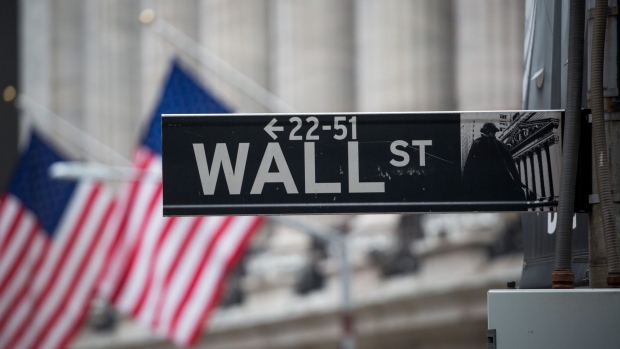 Lawmakers must approve another round of fiscal stimulus to keep the U.S. economic recovery on track, executives from Goldman Sachs Group Inc. and Wells Fargo & Co. said Friday.

Goldman President John Waldron applauded the federal government’s rapid financial response in the early months of the coronavirus pandemic, but said more needs to be done. The absence of additional stimulus could hamper the comeback, particularly in the U.S., he said during the Institute of International Finance annual membership meeting, held virtually this year.

“We are going to see a much tougher road to recovery,” Waldron said. Coming back fully from the crisis will take longer, and “people will be laid on the side of the road, sadly.”

House Speaker Nancy Pelosi told Democratic colleagues Thursday evening that “disagreements remain” with President Donald Trump’s administration over a number of components of the stimulus she’s attempting to negotiate, even as an agreement nears on a Covid-19 testing program. The establishment of a national testing strategy had been a roadblock cited by Pelosi and her aides this week during talks with Treasury Secretary Steven Mnuchin.

Wells Fargo Chief Executive Officer Charlie Scharf said during a separate IIF panel discussion Friday that additional stimulus is needed with the U.S. “not out of the woods” yet.

“The consumer has been extraordinarily strong through this crisis, and it’s not luck, and it’s not because they weren’t affected -- it’s because of the CARES Act, specifically the unemployment assistance,” Scharf said. “But those programs are running out and we’re starting to see early signs that the reserves” consumers had “are starting to go away.”