Walmart Inc. is approaching the crucial holiday season on a high note, posting solid third-quarter sales and raising its full-year outlook again, showcasing its resilience in the face of Amazon.com Inc.’s advances. The shares rose in early trading. 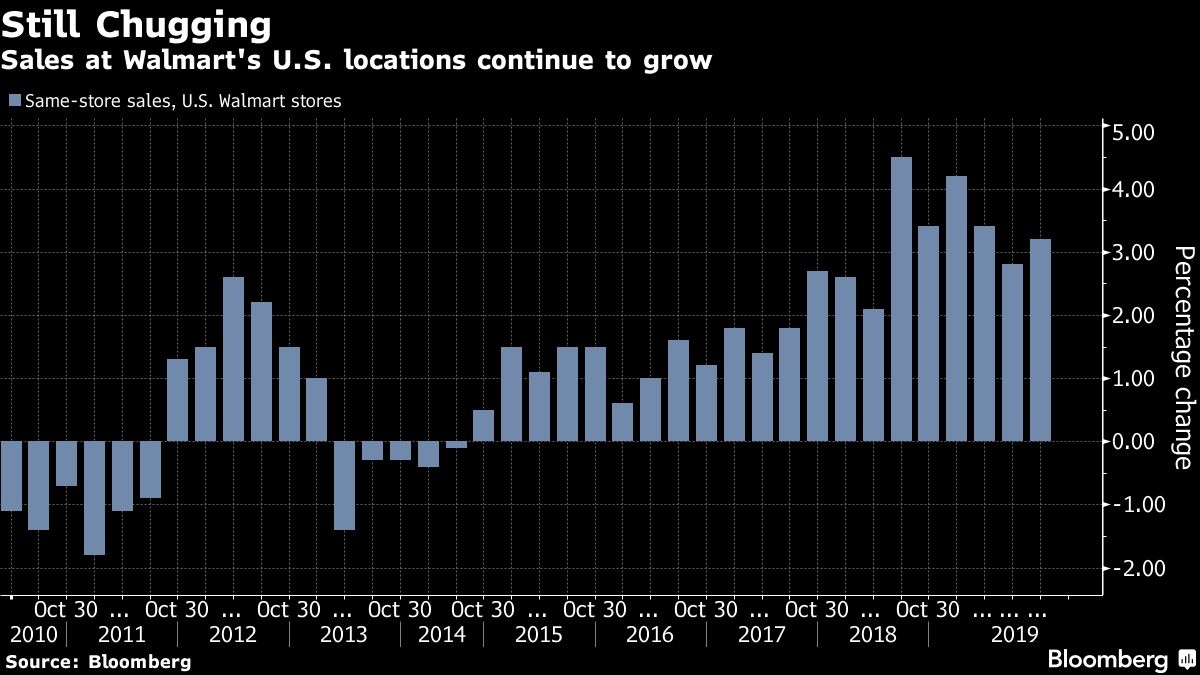