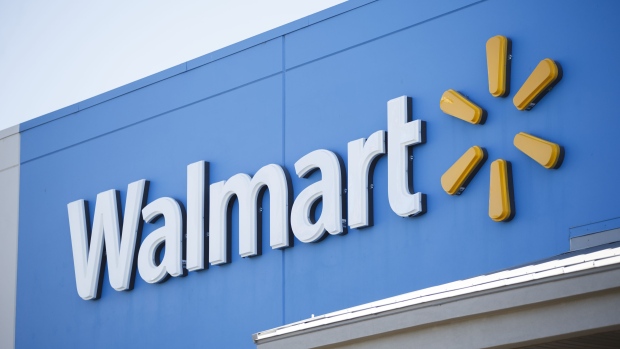 In India, an unfavourable e-commerce ruling is likely to crimp the growth for Walmart Inc. In China, the retailer says an economic slowdown has shoppers tightening their purse strings. And now in the U.K., a deal to reduce Walmart’s (WMT.N) exposure to the slowing market is on life support.

It’s yet another international headache for Walmart Chief Executive Officer Doug McMillon. Fortunately, the struggles abroad are far outweighed by strength in the U.S., where Walmart is holding its own against Amazon.com Inc. and finding ways to grow even as the economy shows signs of cooling.

Some of Walmart’s troubles abroad may be easily fixed. The retailer could find another buyer to take control of U.K. unit Asda if its deal with J Sainsbury Plc is unable to overcome skepticism from regulators, who said Wednesday the transaction raises significant competition concerns. And other parts of the international business are humming along just fine, including Mexico and Central America, where sales rose 5.5 per cent last quarter, faster than the U.S.

And as long as the U.S. is humming along, investors are likely to remain patient with McMillon’s efforts to reshape the company’s portfolio of international assets. In addition to agreeing to sell the controlling stake in Asda to Sainsbury, he acquired a 77 per cent stake in Flipkart, the Indian e-commerce giant, last year for US$16 billion. Walmart also sold a majority stake in its Brazil operations to Advent International last year and its Japan stores have also been the subject of deal speculation.

Same-store sales in the U.S. climbed 4.2 per cent last quarter, marking one of the best holiday seasons Walmart has reported in years. The shares gained 2.2 per cent Tuesday after Walmart’s earnings report, and were down just slightly Wednesday after U.K. regulators threw the Asda deal into doubt. 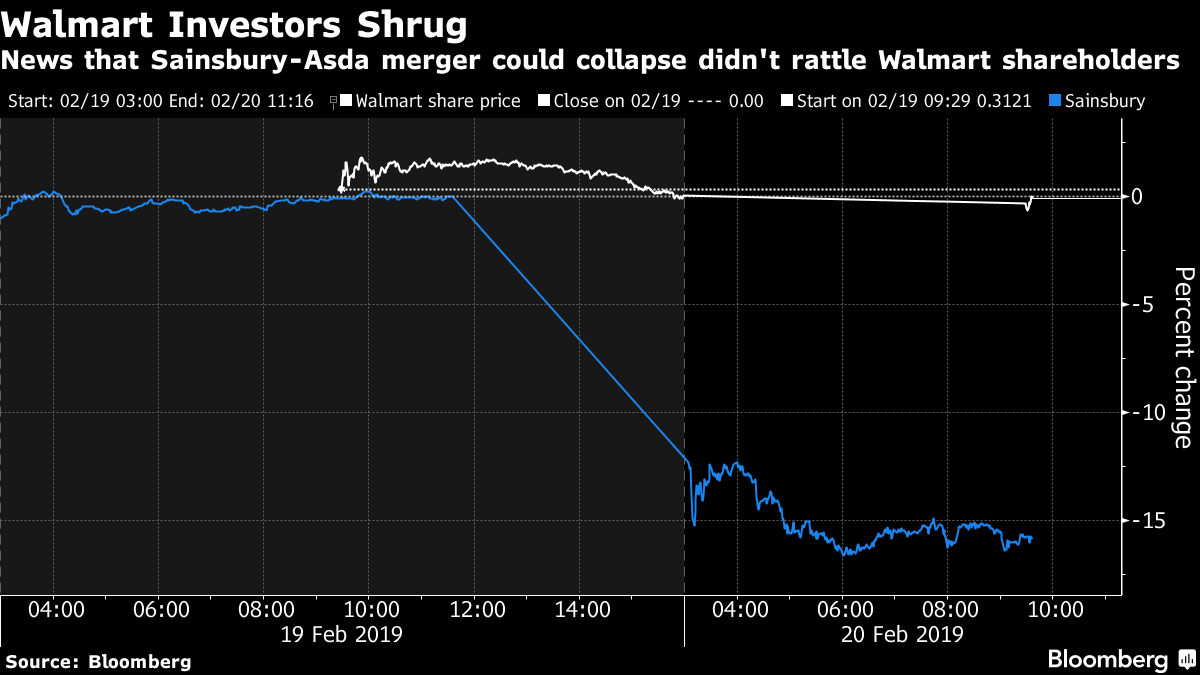