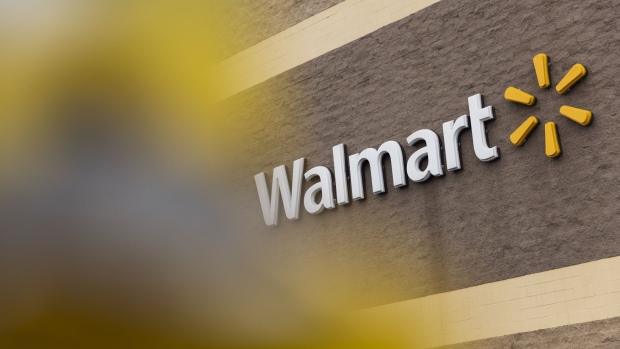 (Bloomberg) -- The CEO of Walmart US, John Furner, says there is not currently “any reason to believe there is a continued threat to our Chesapeake store or any other Walmart facility” following Tuesday’s mass shooting at a store in Virginia.

Details are still emerging, Furner said in a statement posted to the Walmart blog today. Authorities confirmed six fatalities before the shooter, a Walmart employee at that location, took his own life. Four people are in the hospital with injuries.

Furner describes the shooting as “especially painful as we have learned the gunman was a Walmart associate.”

In an emailed statement, the company identified the shooter as a staff member named Andre Bing, who worked as an ‘overnight team lead’ and had been a company employee since 2010.

The Walmart shooting follows this weekend’s mass shooting at Club Q, a LGBTQ club in Colorado, which killed five people and injured eighteen others.

“Our hearts and prayers are with those impacted, and we are grateful for the actions of first responders,” Furner said.

--With assistance from Brendan Case.