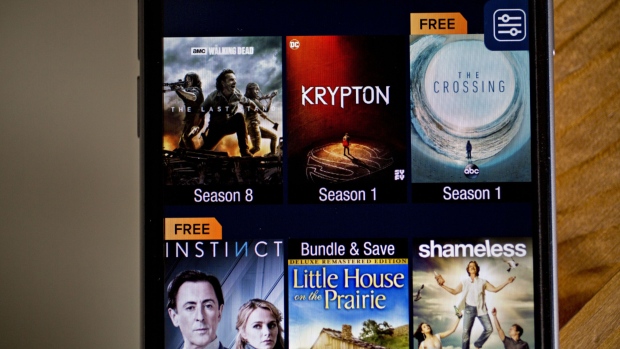 (Bloomberg) -- Walmart Inc. will sell its Vudu streaming platform to Comcast Corp.’s Fandango, giving up on an attempt to become an online-video giant like rival Amazon.com Inc.

Fandango, which sells movie tickets and streams movies, will maintain the Vudu site and preserve users’ film and TV libraries, according to a statement Monday announcing the deal. Terms weren’t disclosed.

Walmart acquired Vudu in 2010, an attempt to cope with a shift away from DVDs. But the retailer has struggled to turn the service into its own version of Amazon’s Video Prime -- despite it being available on millions of TVs and other devices.

“Vudu will continue to deliver an amazing experience, and we promise that the future will bring more new features, offerings, and other benefits as we join the Fandango family,” Vudu said in the statement.

With Fandango bringing on Vudu, Comcast is doubling down on streaming this month. It just launched its Peacock service to some of its pay-TV customers, with the rest of the country getting access in the coming months.