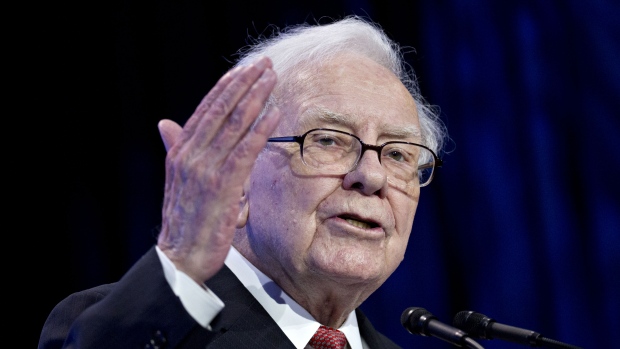 Berkshire Hathaway Inc. (BRKa.N) has agreed to buy a stake in the company behind Paytm, India’s biggest digital payments brand, in Warren Buffett’s first foray into the country’s startups, people familiar with the matter said.

Buffett is set to acquire 3 to 4 per cent of One97 Communications Ltd., valuing the target at more than US$10 billion, the people said, asking to not be identified as the discussions are private. A formal announcement could come in the next few days, the people said.

One97 declined to comment while Omaha, Nebraska-based Berkshire Hathaway didn’t immediately respond to a request for comment outside U.S. business hours. Mint reported on talks for a deal earlier on Monday.

One97 owns 49 per cent of Paytm Payments Bank, which leads India’s digital payments market. Online retailer Paytm Ecommerce Pvt, also founded by Sharma, shares the brand name with One97 and runs the online retail platform Paytm Mall, selling everything from smartphones to fashion.

India’s digital payments segment is forecast to reach US$1 trillion by 2023, from about US$200 billion now, according to Credit Suisse Group AG.