Berkshire Hathaway Inc. (BRKa.N) filed a quarterly update on holdings with the Securities and Exchange Commission on Thursday.

The Omaha, Nebraska-based company said it owned 10.76 million Suncor shares at the end of last year. But these quarterly filings don't make clear who made all the investments. 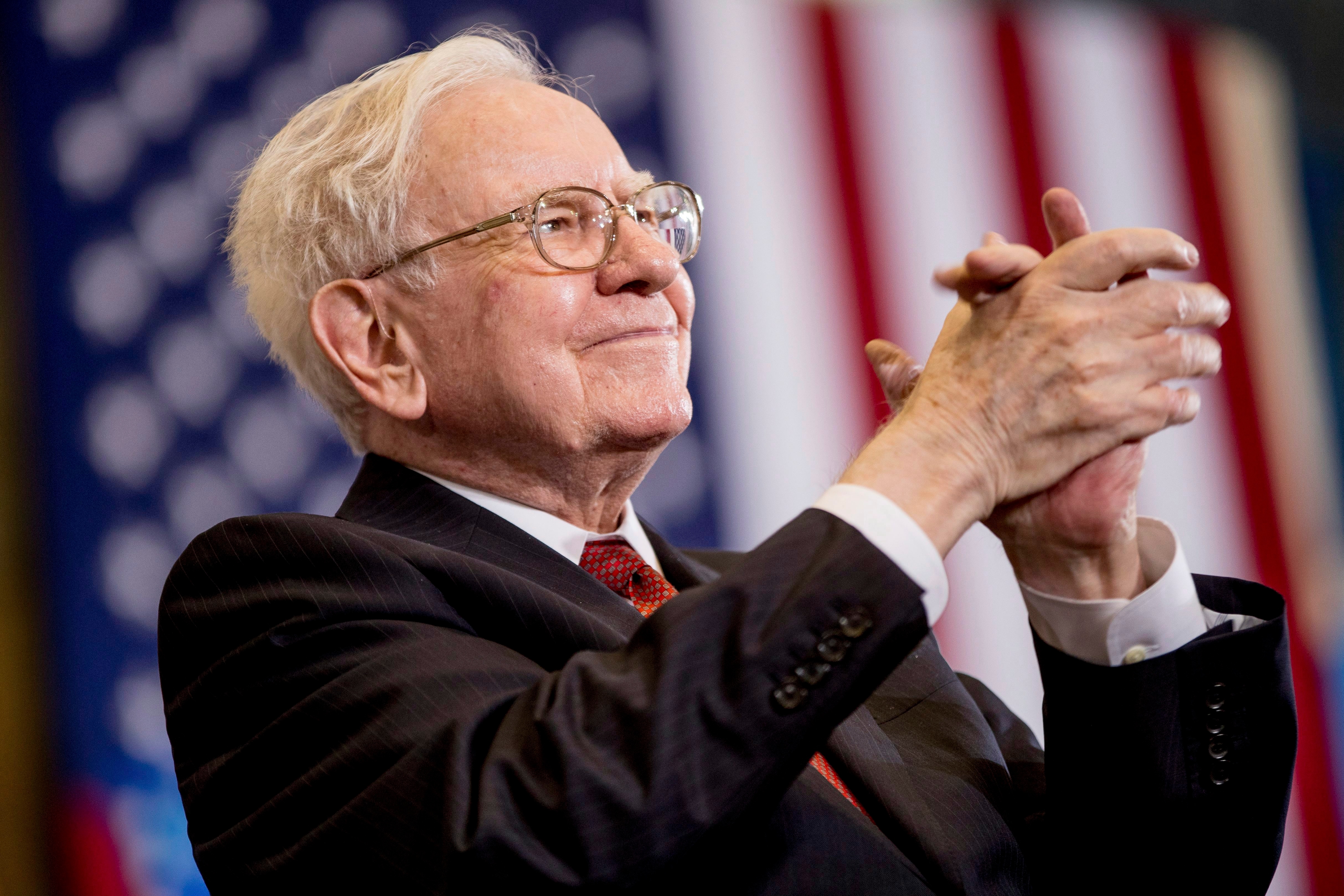 Do you make investment decisions based on what Warren Buffett is buying and selling?