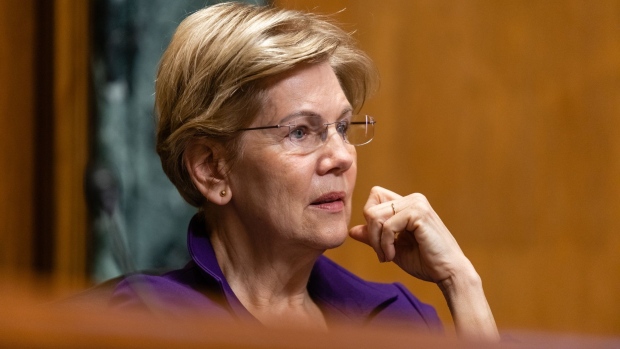 (Bloomberg) -- Senator Elizabeth Warren is doubling down on her criticism of private equity’s involvement in the U.S. housing market as the nation grapples with an affordable-housing shortage.

Warren and other Democrats have scrutinized Wall Street’s role in the housing market since the 2008 financial crisis. During the pandemic, lawmakers have been on high alert for violations of eviction moratoriums and unfair treatment as Americans struggled financially to stay on their feet.