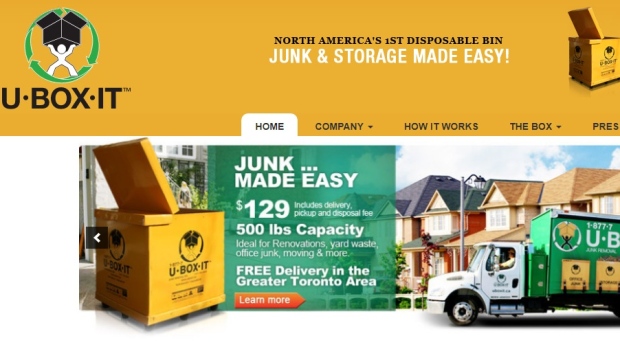 U Box It , Image courtesy of Uboxit.com

The Federal Court of Appeal has upheld a lower court ruling denying U-Haul two trademarks because they too closely resemble the brand of U Box It, a small waste management services company in the Greater Toronto Area.

Both U-Haul and U Box It supply large boxes or bins to be filled by customers and then hauled away -- although U-Haul boxes are delivered to the customers' new address and U Box It's bins go to landfill sites.

But the Canadian trademark office denied the third and fourth: U-Box and U-Box We-Haul. It noted that U Box It's trademark had been registered in February 2008 after two years of use and that the names were similar enough to confuse customers.

In her written ruling, judge Judith Woods disagreed with U-Haul's contention that the two services were so dissimilar that confusion was unlikely.