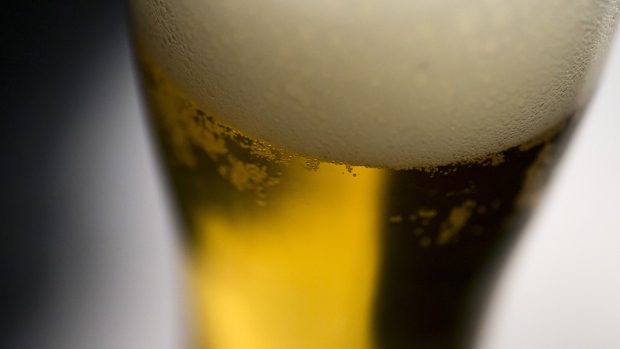 A glass of beer. Bloomberg

KITCHENER, Ont. -- Waterloo Brewing Ltd. says it has lost $2.1 million after scammers convinced the company to send money to a fraudulent third-party account.

The Ontario brewery said Thursday that the "sophisticated" attack in November involved the impersonation of a creditor employee asking for multiple wire transfers.

After discovering the scheme, the company said it initiated an analysis of all other transaction activity across all of its bank accounts, as well as a review of its internal systems and controls that included its computer networks to prevent further attacks.

"The company...is working with its auditors and bank to ensure that appropriate steps have been taken to mitigate the chance of any future occurrences of similar cyberattacks," it said in a news release.

The brewer said it does not believe that its systems were breached, or that any personal information of its customers is at risk.

It said it was still actively trying to recover the funds, and has notified relevant authorities, but said there are no assurances any money is forthcoming.

The brewery is just the latest to fall for online schemes where fraudsters impersonate actual employees to ask for money transfers.

MacEwan University in Alberta lost $11.8 million in 2017 after fraudsters impersonated a vendor and asked the university to transfer accounts payable to a new bank account.

This past April, the City of Ottawa treasurer transferred nearly US$100,000 to a fake supplier after scammers posed as the city manager.

The Canadian Anti-Fraud Centre recommends employees know how to verify requests for money before making payments.