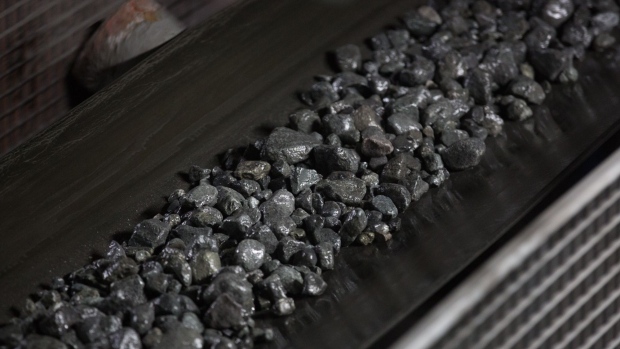 (Bloomberg) -- Waterton Global Resource Management Inc. has hired advisers to sell its Dumont nickel project in Quebec, seeking to capitalize on demand for the resource as automakers make plans to build more electric vehicles, according to people familiar with the matter.

The project, which is located about 300 miles northwest of Ottawa, could fetch as much as $1 billion in a sale, the people said, asking not to be identified because the matter is private. Goldman Sachs Group Inc. has been hired to run the process, the people said.

Nickel is a key component in lithium-ion batteries used in electric vehicles. Battery and auto manufacturers have been aggressively trying to secure supply of the metal, especially in safe jurisdictions like Quebec. Tesla Inc.’s Elon Musk, for example, has pleaded with miners to produce more nickel.

Toronto-based Waterton agreed to buy a 50% stake in the Dumont project in 2017 for $22.5 million from RNC Minerals. RNC, which has since changed its name to Karora Resources Inc., agreed to sell its remaining 28% stake in the shovel-ready nickel project last year for as much as $48 million.

Nickel has rallied about 67% on the London Metal Exchange since its nadir in March of last year amid a broad-based rally in commodities, with investors betting on strong demand growth as economies reopen.

Supplies of nickel will be tight for the next two years and there could be a significant deficit as early as 2023, according to BloombergNEF analyst Allan Ray Restauro.