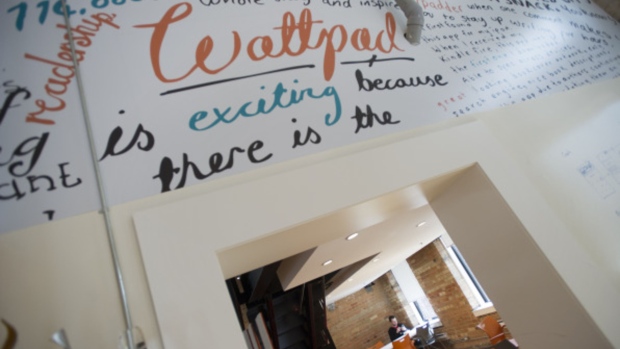 TORONTO -- Wattpad Corp.'s founder says he is stepping away from his chief executive officer role about a year after the company was acquired by a South Korean internet conglomerate.

Allen Lau says in a blog post that he is stepping aside to apply his experience and skills to a new executive adviser role with Wattpad's new owner Naver.

Lau says he will also remain an investor and board member in the storytelling platform he co-founded in 2006 with Ivan Yuen.

When he announced the US$600-million sale to Naver, Lau said Wattpad's Canadian identity won't slip away with him at the helm.

In February, he even unveiled a new "grand plan" for the company, which included a move toward uncovering more monetization opportunities through machine learning and stories that could be made into podcasts or played over Siri and Alexa.

"With the Grand Plan in place, it's the perfect time to pass the baton to Wattpad President Jeanne Lam and Wattpad Webtoon Studios' President Aron Levitz in leading the team to achieve the vision," Lau says, in his blog.

"It's the final curtain call of my career as a CEO. But I'm not done yet! I'm still at the top of my game. I'm still hungry for more wins. I still want to make an even bigger impact. My new story begins today."