An outspoken Canadian corporate leader is warning this country won't be able to "stomach" losing out on another energy megaproject after Petronas gave up on its $11-billion Pacific NorthWest LNG plan.

"I think there's a certain amount of subtlety in the message," Clearwater Fine Foods Co-Founder John Risley told BNN in an interview, a few hours after Malaysian-state owned Petronas cited "market conditions" as the reason for its decision to throw in the towel.

"The point is that we just simply cannot impose the burden of time and costs and enormous opposition and expect the corporates to say, sort of, 'Okay, well we'll enter into the process not knowing how it's going to end up."

Petronas Executive VP Anuar Taib said in a statement on Tuesday his company and its partners are "committed" to developing their Canadian natural gas assets, while opting to walk away from their massive LNG project.

Pacific NorthWest was granted conditional approval by the federal government last September, with the Liberals citing the project's capacity to create 4,500 jobs. That go-ahead came more than four years after Petronas first got the ball rolling on its LNG ambitions in Canada.

"I worry, because does this decision embolden those who are opposed to Trans Mountain," Risley wondered about Kinder Morgan's controversial pipeline expansion project, which is slated to start construction in September.

"We can't stomach another loss of another important energy project like this."

Risley, who was named to the Order of Canada in 1998, warned the uncertainty about energy infrastructure development in Canada is hurting this country’s reputation globally.

“No question about it, if you talk to American industry [leaders] now and ask them about their attitude toward Canada, the first thing that comes out of their mouth is, ‘Boy, is it ever getting difficult to get anything done in your country.’” 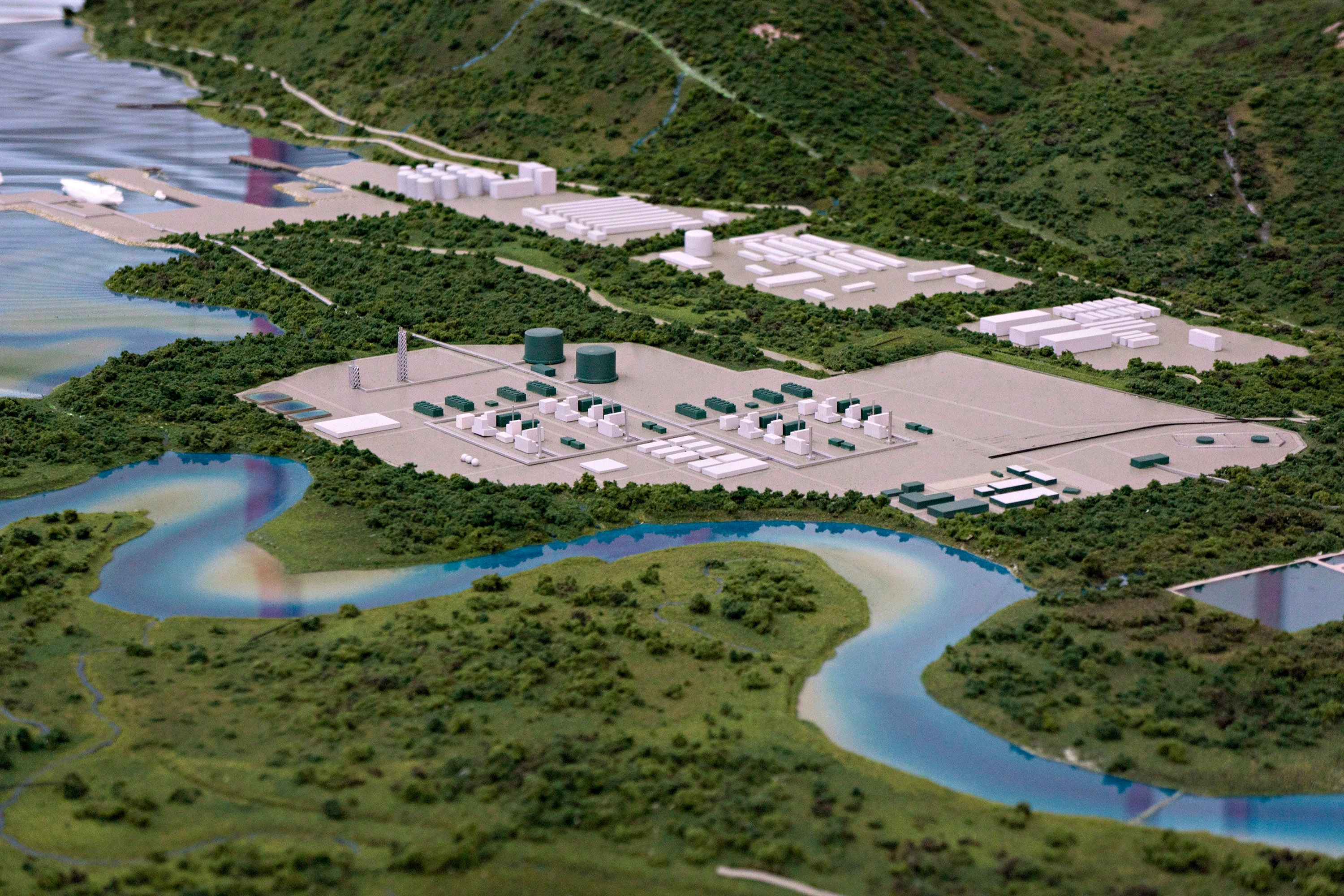 What do you think is Petronas' biggest reason for scrapping the Pacific Northwest LNG project?