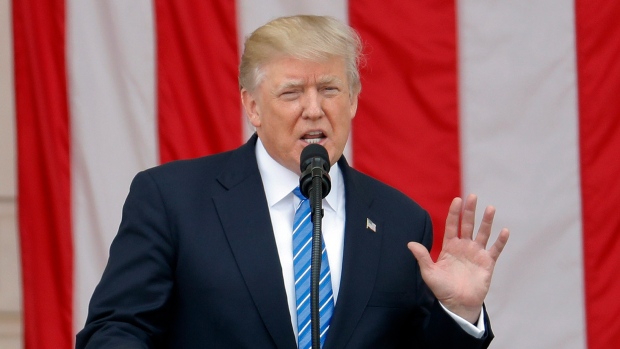 Confusion surrounding the trade policies of U.S. President Donald Trump's administration means U.S. companies no longer know the rules of the game, a board member and former CEO of toymaker Hasbro (HAS.O) told an international conference on Monday.

Alan G. Hassenfeld, whose family founded America's second largest toymaker in the 1920s, said: "We thought, you know, if you run a business today you would like to know what the rules of the game are," Hassenfeld at told the Horasis conference, attended by business leaders, politicians and academics to discuss globalization and other challenges for corporations.

"Right now in America we don't know what the rules of the game are. They are changing constantly," said Hassenfeld, a billionaire with a large stake in Hasbro, whose stock has risen 34 per cent this year and is now at all-time highs.

Hasbro makes many of its toys outside of the United States and has markets worldwide. Hassenfeld said there was great uncertainty on trade with Trump.

TRUMP: THE RULES OF THE GAME

Trump has said he wants to renegotiate the North American Free Trade Agreement (NAFTA) between the United States, Mexico and Canada to try to win better terms for U.S. workers and manufacturers.

Hassenfeld said the confusing situation had been created by so much "white noise, and smoke, coming out of the White House right now that the most important thing is basically to improve confidence."

Hassenfeld said gridlock in the U.S. Congress on Trump's election promises of fixing healthcare, spending on infrastructure and tax reform was not helping.

"Right now, our Congress and in some cases our courts, are caught up in trying to figure out what they are going to do with the executive branch," he said. "So right now, we are in that - almost twilight zone - that we are really not sure where things are going."

He said Trump's promise of bringing jobs back to America was doubtful. "Even if they (the jobs) did come, we've all learnt how to automate, we're all spending money to innovate."

Hassenfeld was CEO and chairman of Hasbro between 1989 and 2008.