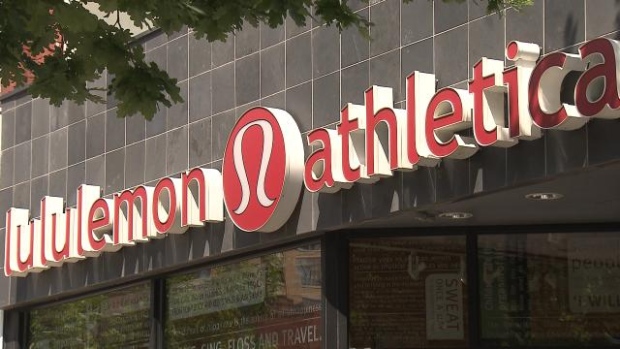 Lululemon founder Chip Wilson has been urging the company to refocus its vision in order to combat rivals Nike and Under Armour, but hasn’t had a one-on-one conversation with current chief executive Laurent Potdevin. In an interview on BNN, Wilson said the lack of communication between the two was due to divergent views on the best direction for the athletic wear firm.

“We don’t talk. When Laurent came in and I started to exit, I exited because he didn’t want to follow what I would call ‘the winning formula,’ which is a model that Lululemon was built on,” Wilson said.

Wilson said the current board lacks the understanding and imagination to properly regain market share in the highly-competitive space.

“What’s really missing when you put us up against competitors would be vision,” he said. “It’s okay if the CEO doesn’t have vision, but if you don’t have it on the board or the management, then you have an issue.”

Wilson said the clash of ideas was instrumental in driving him from Lululemon’s board.

“I found that when I was on the board and had these thoughts, it was one against nine voices: I couldn’t change people who couldn’t see a future,” he said.

Wilson said ultimately, he wants to make changes at the boardroom level in order to align management with his vision for the company.

“It’s still my drive to change the board to actually do innovation, to actually be visionary and not just talk about it.”