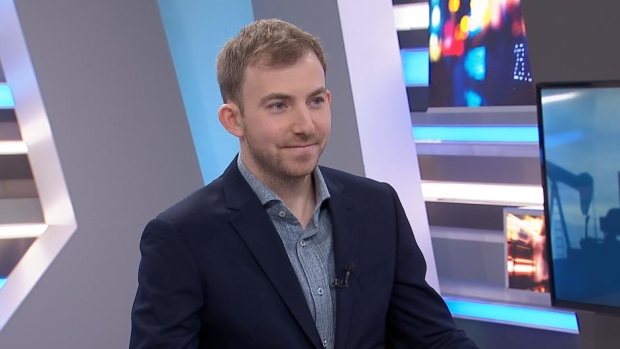 Wealthsimple’s co-founder and CEO has pledged to be inclusive in his company’s hiring policies.

Two days after the Toronto-based robo-adviser's top executive signed an open letter taking a stand against Donald Trump’s executive order to limit immigration from predominantly Muslim countries, Michael Katchen told BNN that his company would hire only based on qualifications.

“We’re never going to hire on the basis of where someone was born,” Katchen told BNN in an interview Wednesday.

Katchen said the company’s response to its employees was swift and clear in reaction to the controversial U.S. immigration and travel policy.

“The first thing we did was send an email out to the team to let them know, ‘If you’re affected by this in any way, we’re here to support you and it’s never going to affect your employment at WealthSimple,’” Katchen told BNN.

“Second is that, ‘If there’s anything that we possibly can do for the community that we’re here to support them,’ and that was a really important message to make clear.”

Wealthsimple launched its services in the U.S. on Tuesday with a $20-million investment from Power Financial Corp.

Katchen stressed that the international move was not an easy feat given the current regulatory environment.

“This space in particular makes it difficult to do international expansion quickly,” Katchen told BNN. “Obviously, we’ve got to be very mindful of the regulatory regime; but, you know, the framework is similar and I think our mandate and our approach has always been putting the client first.”