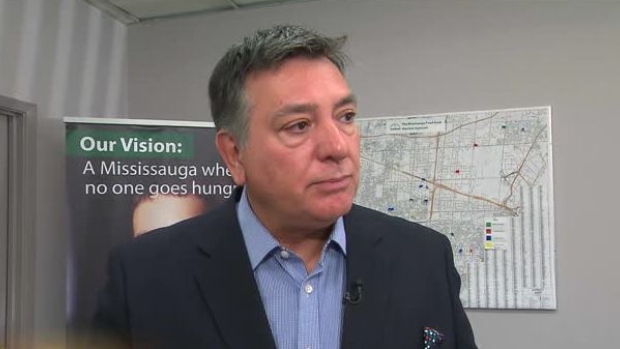 “We’re assessing the impacts obviously, and of course we are sensitive to the implications it may have for other regions of the province of British Columbia and how that would affect Ontario,” Sousa told BNN’s Paige Ellis in an interview.

“We want evidence as to what is taking place before we start making any decisions. Because they’ll have impacts on other parts of Ontario – not just Toronto.”

The British Columbia government implemented a 15-per-cent foreign homebuyer tax on Aug.2 in attempt to cool the red-hot housing market in Vancouver. Home sales in the city have since decreased, according to the Real Estate Board of Greater Vancouver, which reported a 26 per cent drop in sales in August.

On Thursday, B.C.’s Finance Minister Mike de Jong said he now forecasts a budget surplus of $1.9 billion, more than $1.6 billion over the original estimate in February, thanks in part to the new tax.

A report published by Sotheby’s International Realty Canada earlier this week warned that Toronto should brace for more foreign buyers, as B.C.’s tax pushes investors to look beyond Vancouver.

CIBC’s Deputy Chief Economist Benjamin Tal said in an interview with BNN that Toronto should implement a levy similar to Vancouver’s.

“Clearly they have no choice,” he said, pointing to other countries like the U.K., New Zealand and Australia who have foreign buyer rules similar to B.C.’s. “If you see activity rising, and it probably will rise, you will have to do something about it.”

But Tal said a move isn’t urgently needed and the issue with Toronto’s housing market isn’t the foreign investors themselves.

“The issue is to what extent [foreign home buyers] inflate prices in a way that makes make it much more difficult for people who live in Toronto and Ontario to buy a house.”

Sousa said Ontario doesn’t want to discourage foreign investment entirely – and that  there are other measures the province can take such as assessing inventory, creating planning groups with municipalities and enforcing other tax incentives to bring Toronto’s housing market under control.

“We don’t want to hamper economic growth as well,” he added. “We really want to get this right.”