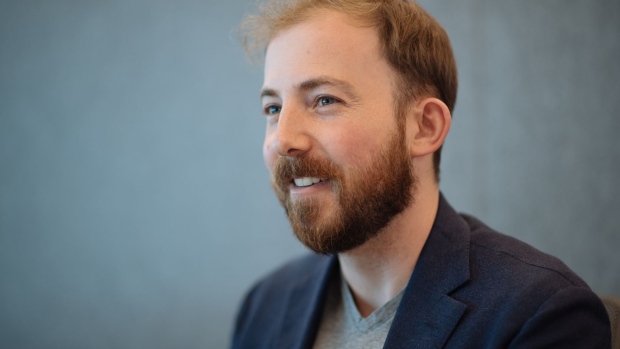 (Bloomberg) -- Power Corp. of Canada’s Wealthsimple online brokerage raised C$750 million ($610 million) in a funding round that valued it about $4 billion, more than triple what it was worth in October.

Wealthsimple, which has more than 2 million users, is benefiting from surging valuations for tech companies and an increase in online trading that has fueled rivals like Robinhood Markets Inc. Wealthsimple offers commission-free stock trading as well as automated investing, cryptocurrency trading and tax services.

The financing announcement confirmed a Bloomberg report on April 30 that the company was in talks to raise money at a valuation of at least C$4.3 billion. Wealthsimple raised C$114 million at a C$1.5 billion post-money valuation in October, giving it unicorn status.

The latest funding round consisted of a C$250 million primary offering by Wealthsimple and a C$500 million secondary offering by Power Corp. and its subsidiaries. Power Corp., the Canadian financial conglomerate controlled by the Desmarais family, will hold 43% of Wealthsimple after the financing, including the portions owned by Power-controlled IGM Financial Inc. and Great-West Lifeco Inc.