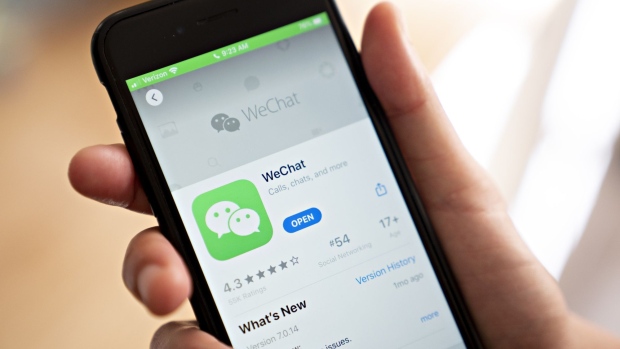 U.S. Magistrate Judge Laurel Beeler on Friday rejected the administration’s request to let its restrictions on WeChat proceed while the Justice Department appeals the Sept. 19 order she issued at the behest of users of the messaging app.

The administration has also asked a federal appeals court to put Beeler’s order on hold.