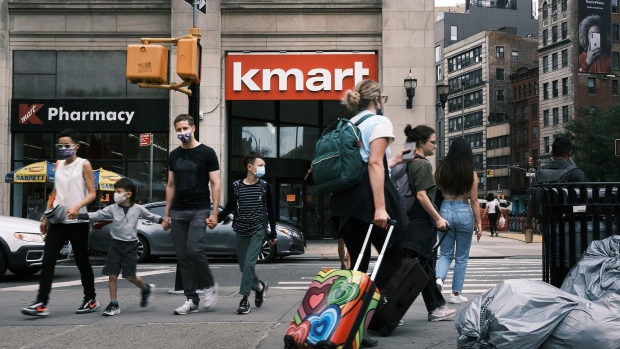 (Bloomberg) -- Wegmans, the family-owned grocery chain with a cult following, is opening its first store in Manhattan.

The Rochester-based company, which opened its first New York City location at the Brooklyn Navy Yard in 2019, is taking over the former Kmart at Astor Place, according to a statement on Thursday.

Wegmans signed a long-term lease with landlord Vornado Realty Trust, giving the grocery seller roughly 82,000 square feet of space at 770 Broadway. The store is slated to open in the second half of 2023.

The Kmart closed earlier this month after more than two decades at Astor Place. Wegman’s bought out the retailer’s lease as part of the deal with Vornado, according to the statement.