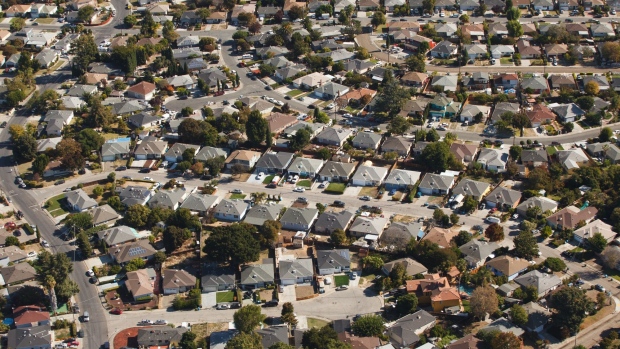 The capital injection values the Denver-based company at $450 million, a person with knowledge of the matter said.

Broad adoption of offerings from startups such as Maxwell will enable lenders to better compete with larger rivals, especially as margins shrink, Paasonen said. He expects younger borrowers to drive demand in coming years as Maxwell continues a foray into first-home purchases.

“Millennials, bless them, don’t have a lot of cash,” Paasonen said.

Maxwell’s revenue grew about 250% in the year through Sept. 30, according to Paasonen, who declined to provide specifics. The startup anticipates reaching $100 million in annualized revenue within the next 18 months.

Founded in 2015, the startup says its offerings make mortgage applications, processing and underwriting more efficient for lenders, and enable loan closures 13 days faster than the national average of 47 days. In addition to the equity raise, Maxwell obtained $24 million in venture debt, Paasonen said. Its headcount has grown roughly sixfold to 300, from around 50 staffers as of mid-year 2020.

In 2021 to date, Maxwell has facilitated around $52 billion in loan volume, a number it expects to reach $70 billion by year-end. More than 70% of that volume is comprised of new mortgages, with the remainder refinancings, the CEO said.

Maxwell’s targeted universe of clients -- which includes local and regional lenders -- operate throughout communities across the U.S. in which Wells Fargo is active, Tom Richardson, Wells Fargo & Co.’s head of strategic capital principal technology investments, said in an emailed statement.

Last month, the startup launched Maxwell Capital, an arm led by Sadie Gurley that’s dedicated to investing in mortgages on the secondary market.