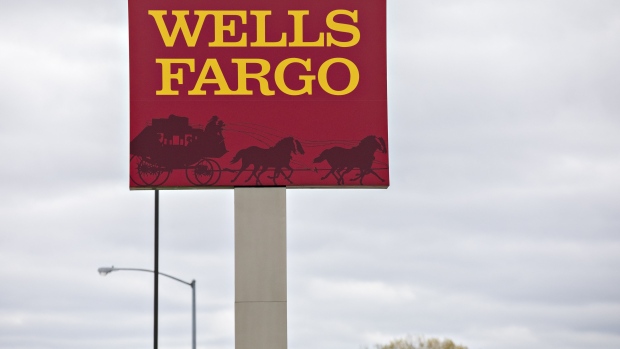 He will take Wells Fargo’s chief operating officer role on Dec. 9, the bank said in a statement Monday. He will be based in New York and oversee the bank’s relations with regulators as it seeks to shed a Federal Reserve-imposed asset cap.

Powell will bring recent experience dealing with regulatory issues as he became head of the Spanish bank’s U.S. arm in 2015 and was charged with correcting operational and regulatory problems and boosting profitability. The business has since worked through a pair of enforcement actions with the Fed, among other regulatory hurdles. He also adds to the growing number of JPMorgan Chase & Co. alums, including Scharf, at the top of Wells Fargo.

“It’s extremely important that you operate in a very open and transparent way with the regulators and that’s what I look to do here,” Powell said Monday in an interview.

Powell is Scharf’s second addition to Wells Fargo’s highest ranks since he took over in October. Last month, he named Bill Daley, former White House chief of staff and another JPMorgan alum, as vice chairman of public affairs.

Wells Fargo also announced last month that Avid Modjtabai, a 26-year company veteran currently running its tech-payments unit, and Allen Parker, the general counsel who was interim CEO for six months this year, will leave the firm in March.

Scharf is widely expected to continue shaking things up at Wells Fargo as he works to bolster risk and control functions, make harmed customers whole and improve frayed relations in Washington. He’s pushing to move the bank past problems that have dragged on shares for more than three years.

Powell is “the ideal person to take on this new position as we seek to transform Wells Fargo so that high-quality execution, clear accountability and operational excellence become unquestioned components of our culture,” Scharf said Monday in the statement.

Powell will receive an upfront cash signing bonus of $3.2 million, according to a regulatory filing, as well as a restricted share rights valued at $7.5 million that vest between 2021 and 2024 to make up for compensation he forfeited at Santander.

(Updates with Powell quote and details beginning in fourth paragraph)