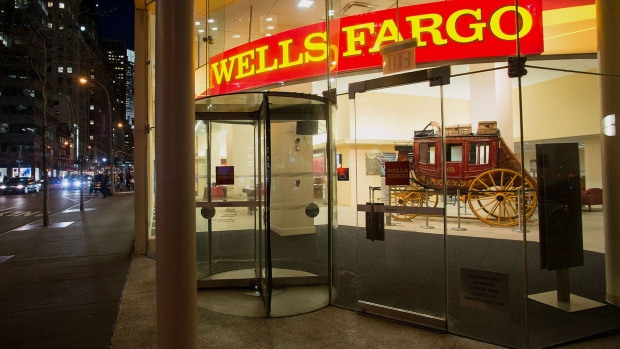 Wells Fargo & Co. shares fell to their lowest level in more than a decade Tuesday as investors waiting for Chief Executive Officer Charlie Scharf to announce his strategy have seen it will involve job cuts and likely business sales.

Shares declined as much as 3.9 per cent to their lowest since June 2009, dipping further than the 24-firm KBW Bank Index. Scharf, who took over last October, has been reviewing each of the firm’s businesses and is preparing to lay out his turnaround plan for the embattled lender. He’s said he would provide more information to investors in January.

Scharf has promised a simpler structure, and is examining sales of units including the corporate-trust business, the student-lending portfolio and the asset manager. The bank has also embarked on a job-cutting initiative that could ultimately result in workforce reductions numbering in the tens of thousands.

​Wells Fargo, still under a Federal Reserve-imposed asset cap, has been the worst-performing company in the KBW Bank Index this year, with shares down more than 59 per cent. The Fed limit has kept the bank from offsetting low rates with balance-sheet growth the way many rivals have. A Joe Biden win in the U.S. presidential election next week could prolong that timeline, according to Cowen analyst Jaret Seiberg.

“We expect Wells Fargo to push the Federal Reserve to release it from the asset cap before Biden can replace top Fed officials in late 2021 and early 2022,” Seiberg wrote in a note. “We see that as an uphill fight, which is why the asset cap could stay in place into 2023.”