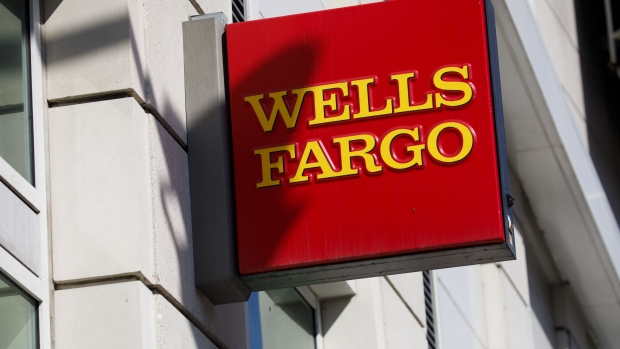 (Bloomberg) -- Wells Fargo & Co. plans to cut hundreds of workers in the Philippines and move some of their jobs to India as it joins a push across the banking industry to concentrate technology employees in fewer locations.

The bank will eliminate about 700 positions in Manila, spokesman Peter Gilchrist said. A portion of the jobs will move to India where the firm already has about 12,000 tech workers. The San Francisco-based lender is also telling about 650 tech workers in the U.S. that they’ll need to relocate to a larger market to keep their jobs.

It’s part of a “global workplace strategy that emphasizes co-location and collaboration,” Gilchrist said in a statement. “This strategy will ultimately provide meaningful benefits to our employees and customers, but we recognize this change will have a significant impact on some employees and their families.”

Banks have been merging technology operations, often shutting down sites, to cut costs and increase efficiency. Goldman Sachs Group Inc. has announced that some jobs will move to campuses in London and Bengaluru, India. Bank of America Corp. said in October that it has concentrated its servers into 23 data centers from 67 sites.

Wells Fargo’s tech workforce in Manila falls to 50 from 750 under the plan. The changes announced this week are part of the strategy rolled out by technology head Saul Van Beurden after he joined from JPMorgan Chase & Co. last year.

His new boss, Chief Executive Officer Charlie Scharf, is making broad organizational changes aimed at turning around the bank after years of scandals. Wells Fargo’s technology has been a focal point for regulators, particularly after a high-profile, days-long failure of one of the bank’s data centers last year.

Wells Fargo is providing “a significant notice period and extensive support to all impacted employees,” Gilchrist said. Workers won’t lose their jobs until the end of the year.