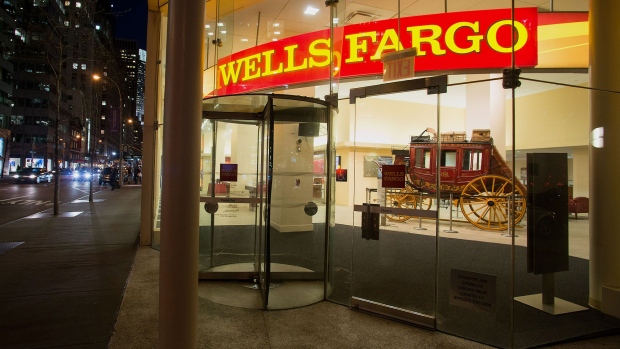 Wells Fargo & Co. agreed to pay US$35 million to resolve claims that it failed to police sales of exchange-traded funds to risk-averse clients, the scandal-plagued bank’s latest step toward putting it’s myriad regulatory problems behind it.

Some of the bank’s brokers recommended single-inverse ETF investments to clients including senior citizens and retirees, even though the employees didn’t fully understand the risk of losses when the products are held long-term, the Securities and Exchange Commission said in a Thursday statement. The bank lacked policies and procedures to ensure brokers understood the ETFs and to detect unsuitable recommendations, the SEC said.

“As a result of Wells Fargo’s failure to meet these important obligations, some of its employees recommended complex instruments to retail investors who did not understand the risks involved,” Antonia Chion, an associate director of the SEC Enforcement Division, said in the agency’s statement.

Wells Fargo, which agreed to settle the claims without admitting or denying the SEC’s findings, said in a statement that it no longer sells the products in its brokerage. The US$35 million penalty will be distributed to harmed investors, the agency said.

Last week, Wells Fargo paid the U.S. government US$3 billion to settle investigations into more than a decade of widespread consumer abuses under a deal that lets the scandal-ridden bank avoid criminal charges.