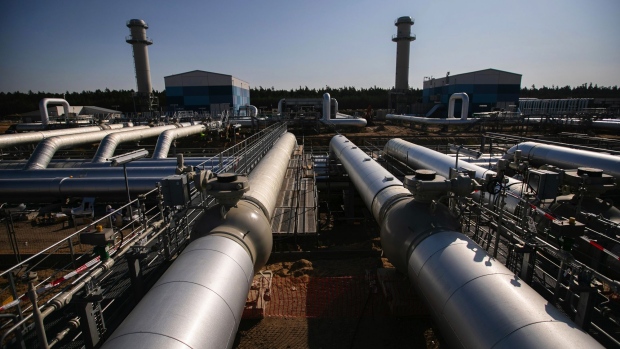 CALGARY - Westcoast Energy has been fined for failing to prevent a fiery pipeline blast northeast of Prince George, B.C., two years ago that led to natural gas shortages in the province through the winter.

The Enbridge subsidiary was issued the $40,000 fine after the Canada Energy Regulator determined Westcoast did not adequately implement a stress corrosion monitoring program that would have identified the problem section of the pipe.

In its final report released in March, the Transportation Safety Board said the 90-centimetre pipeline that supplies much of southern B.C. ruptured due to stress corrosion cracks on the outside surface of the pipe.

The safety board said the company didn't follow its own procedures in technical assessment and approvals before deciding to defer the inspection that may have identified the cracks.

No one was hurt in the Oct. 9, 2018, explosion but 125 people within a two-kilometre radius had to be evacuated as a precaution.

Since the blast, Enbridge says it has completed enhanced inspections on its natural gas pipeline system to prevent similar incidents.