WestJet Airlines Ltd. (WJA.TO) topped expectations as it reported its first-quarter profit climbed more than 30 per cent compared with a year ago, helped by a boost in baggage fees.

Revenue totalled $1.26 billion, up from $1.19 billion in the same quarter last year, due to increases in capacity and ancillary revenues, WestJet said.

The airline said ancillary revenue – which includes fees associated with cancellations, seat upgrades, and in-flight purchases – rose 15.2 per cent to $126.1 million due to increased baggage fees implemented in the fourth quarter. Average ancillary revenue per passenger for the first quarter increased by 10.2 per cent to $20.47, compared to $18.58 per guest in the first quarter of 2018.

But chief executive Ed Sims said Tuesday the airline continues to face challenges from the grounding of its Boeing 737 Max aircraft and lagging demand at its discount subsidiary.

"For the last 18 days of March, our absolute revenue was adversely impacted, as we spent considerable effort re-accommodating thousands of disrupted guests," Sims said, referring to impact of the grounding of the 737 Max aircraft.

The grounding weighed on the company's revenue in the first quarter, which rose 5.5 per cent year over year to $1.26 billion -- slightly lower than analysts expected.

Sims said the impact on its second quarter looks harsher, with passenger capacity reduced by up to three per cent from April through June.

WestJet's 13 Max 8s -- about 10 per cent of its total seat capacity -- remain grounded after regulatory authorities across globe closed their skies to the aircraft following a second fatal crash in March that Boeing has since linked to a malfunctioning safety alert.

While Air Canada has extended leases on a half-dozen narrow-body jetliners alongside long-term leases for six Airbus A321 jets picked up from Iceland's WOW Air -- which went defunct less than three weeks after the March 10 crash -- WestJet has extended just one lease -- on a Boeing 737-700 jetliner -- relying on its existing fleet. 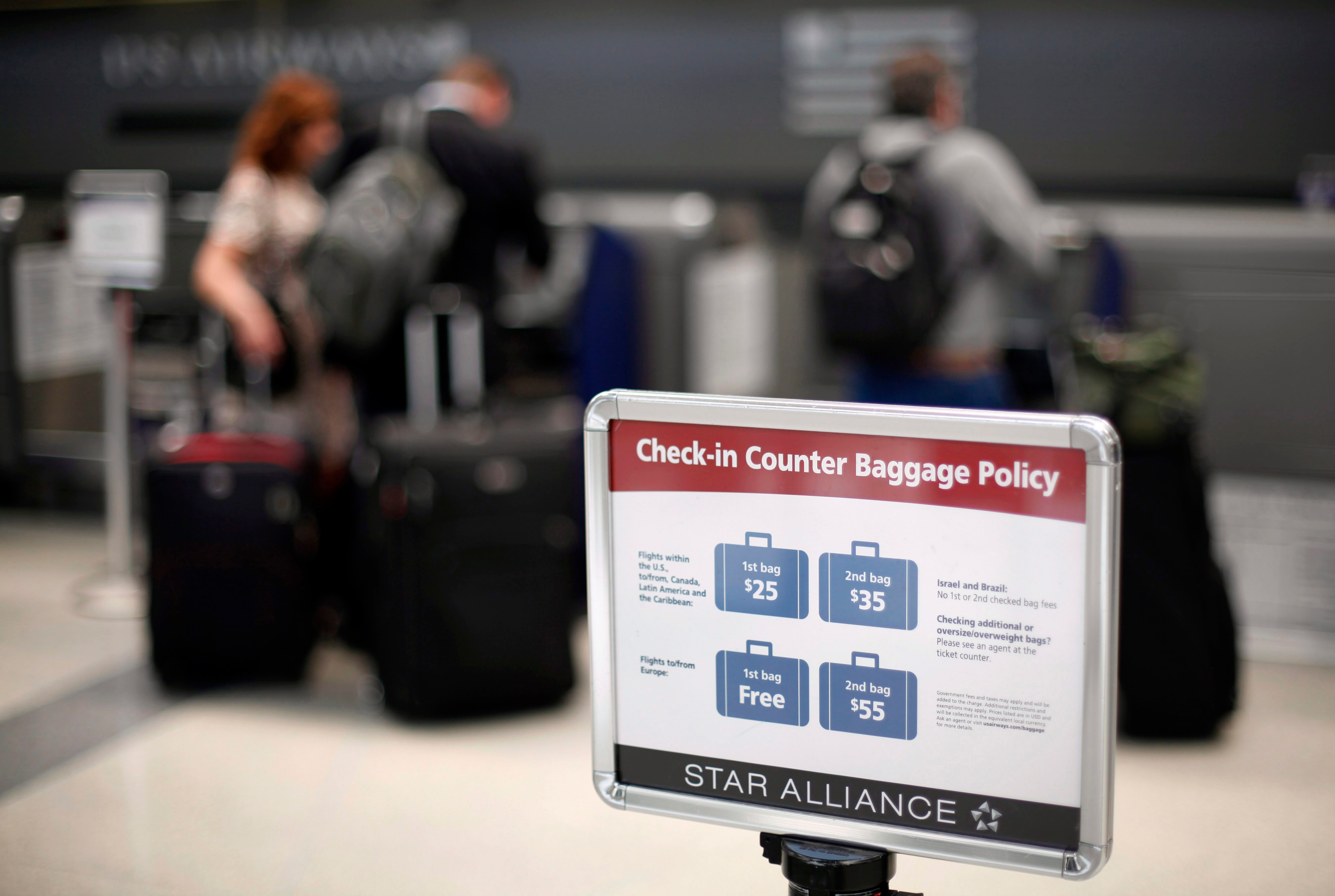 Which ancillary airline fee are you most willing to pay?

"Certainly, I have not seen any kind of rationale that would justify the costs of short-term leases," Sims said, adding that he has "a clear line of sight" to the Boeing software updates that are expected to precipitate a lift on the flight ban.

Swoop was weaker than we expected and would have liked," he said. "Awareness is so low. It hasn't even had its first birthday yet."

Competition among budget carriers is intensifying, with Swoop recently launching routes to Mexican and Caribbean hot spots to battle for customers with Transat A.T. -- now in talks to sell the company -- Air Canada and Sunwing Airlines.

Capacity among Canadian airlines for Mexican and Caribbean sun destinations jumped about eight per cent this winter, according to Transat. That includes a 16 per cent leap by Air Canada -- which has put more pressure on the sun market since Rouge entered the airspace in 2012 -- and a 14 per cent increase by WestJet -- excluding the additional routes from Swoop.

The rivalries have spawned a predatory pricing investigation into WestJet and Swoop by Canada's competition watchdog, following a complaint from Flair Airlines.

Taylor said the ultra-low-cost Swoop, which launched last June, is now listed on travel fare search engines such as Skyscanner and Google Flights, prompting an uptick in bookings. The company is also negotiating agreements with large online travel agencies, including Expedia, he said.

"We are not giving up or worried about it," Taylor said.

Swoop's woes were the "primary driver" behind low revenue per available seat mile (RASM), a key performance measure, Sims said on a conference call with investors ahead of the airline's annual meeting in Calgary.

Swoop's RASM is expected to pick up in the second half of the year, analysts said.

On Tuesday, WestJet announced that it and regional offshoot WestJet Encore had each reached tentative agreements with the Canadian Airline Dispatchers Association.

WestJet topped expectations as it reported its first-quarter profit climbed more than 30 per cent compared with a year ago.

Analysts on average had expected a profit of 34 cents per share and revenue of $1.28 billion, according to Thomson Reuters Eikon.

The increased earnings came as WestJet saw both its capacity, measured by available seat miles, and its traffic, measured by revenue passenger miles, climb by 5.3 per cent compared with a year ago.

The airline's load factor, a measure of how full its aircraft were, held steady at 84.8 per cent in the quarter.