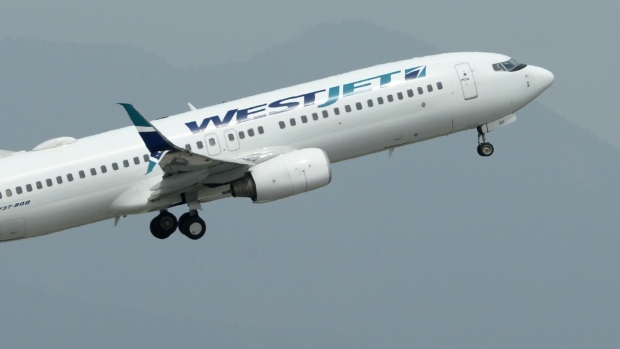 The Calgary-based airline says 92.5 per cent of those who voted did so in favour of the transaction at a special meeting held Tuesday.

WestJet and Onex entered into an agreement May 12 for Onex to pay $31 per share for WestJet.

The deal would see the airline, which has been listed for about two decades on the Toronto Stock Exchange, operate as a privately held company.

WestJet CEO Ed Sims says in a statement that receiving this support is a key step on the path to closing the transaction.

The acquisition is still subject to closing conditions, including regulatory approvals.