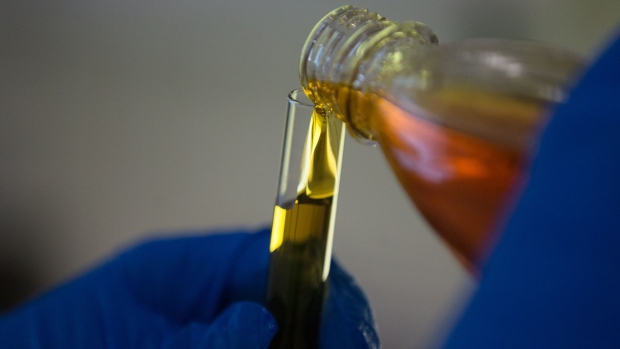 The boards of the companies have unanimously approved the transaction, which is expected to complete in the second half of this year, according to a statement on Sunday. Shares in Boral rose as much as 4.1% to the highest level since October 2018 in Sydney.

Boral’s North American building productions operation employs about 4,600 people across 29 manufacturing sites in the U.S. and Mexico to produce products including roofing, windows, shutters and decorative stone. It generated more than $1 billion in revenues during the fiscal year ended June 30, 2020.

The acquisition will nearly double Westlake’s building products business in North America and could bring in cost synergies of about $35 million a year, the statement said.

The deal is the most significant step yet following a strategic review by Boral, which is looking to unwind a push into the U.S. market dating back to 2017 with its acquisition of Headwaters Incorporated at an enterprise value of $2.6 billion. The investment was later written down.

Boral is also currently defending itself from an unsolicited takeover offer from Australian firm Seven Group Holdings Ltd. The disposal could open a pathway for Seven Group to revise its offer or another potential bidder to enter discussions with Boral, Jefferies analysts led by Simon Thackray wrote in a Monday note.

The sale will not be subject to tax for Boral in the U.S. or Australia due to carried forward losses, the company said in a separate statement on Monday. Its net debt target will fall to about A$1.3 billion from A$1.5 billion and the company will access options to distribute surplus capital. Boral continues to explore options for its North American Fly Ash business and plans to provide updates in August.