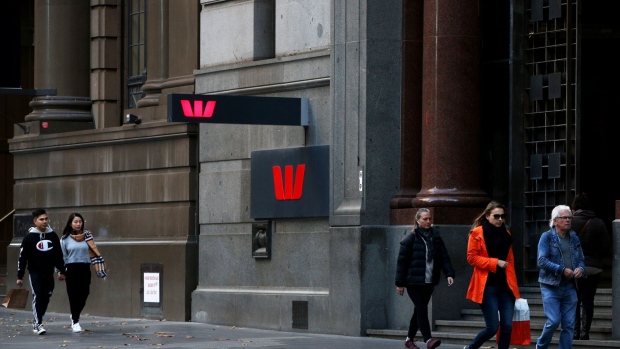 Pedestrians walk past a Westpac Banking Corp. branch in Sydney, Australia, on Tuesday, June 23, 2020. While the Australian economy lost more than 800,000 jobs in April and May, more timely indicators are painting a better picture. Outside of a small outbreak in the southern state of Victoria, authorities have flattened the Covid-19 infection curve and are reopening the economy earlier than expected. , Bloomberg

The fine, the largest levied against an Australian company, is more than the A$900 million Westpac had set aside for a potential penalty, and tops the A$700 million rival Commonwealth Bank of Australia paid to settle its breaches in 2018.

Chief Executive Officer Peter King again apologized for the bank’s failings. “We are committed to fixing the issues to ensure that these mistakes do not happen again,” he said in a statement Thursday. “This has been my number one priority. We have also closed down relevant products and reported all relevant historical transactions.”