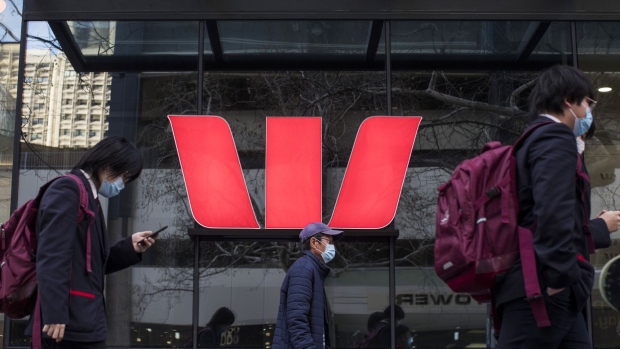 Cash earnings rose to A$3.5 billion ($2.7 billion) in the six months through March 31, compared with A$993 million in the same period a year earlier, the Sydney-based bank said in a statement Monday. That beat the A$3.4 billion average estimate of three analysts surveyed by Bloomberg.

Westpac is the first bank Down Under to update investors this earnings season amid a V-shaped rebound in the economy that’s allowing lenders to wind back bad-debt provisions faster than initially expected. Chief Executive Officer Peter King is helming the firm’s sharper focus on core banking and efforts to drive down costs.