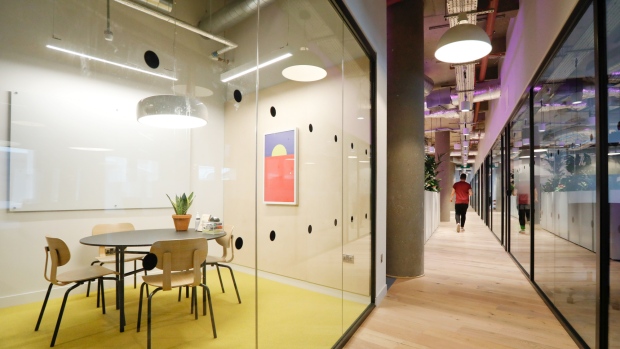 WeWork Cos. is in talks with banks about arranging a US$2.75 billion credit line ahead of a planned initial public offering, according to people with knowledge of the matter.

JPMorgan is leading the potential financing, said the people, who asked not to be identified because the plans aren’t public. Representatives for the bank and WeWork declined to comment.

WeWork in April said it had filed paperwork confidentially with the U.S. Securities and Exchange Commission for an IPO, which could be the year’s biggest after Uber Technologies Inc.