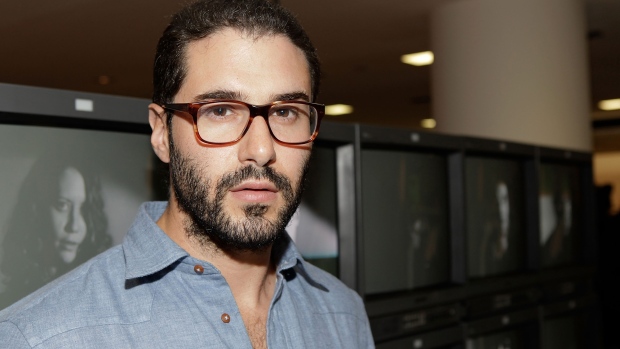 (Bloomberg) -- As WeWork prepares to cut potentially thousands of jobs this month, executives keep heading for the exits. The situation has turned into an exodus, with at least six C-level executives and the vice chairman leaving since last month.

Adam Kimmel, WeWork’s chief creative officer, is the latest to submit his resignation, according to two people familiar with the matter who asked not to be identified discussing a personnel matter. Kimmel joined the company in 2017 after a long career as a fashion designer and took on projects such as designing the company’s San Francisco offices. WeWork parent We Co. didn’t immediately have a comment on the departure.

WeWork attempted to go public last month, but the process quickly went awry after investors raised concerns about its business model and corporate governance. The chief executive officer stepped down; it pulled the initial public offering; and it’s now scrambling for cash to keep going. The company is weighing two potential bailout plans, including a $5 billion debt package led by JPMorgan Chase & Co. and an investment from SoftBank Group Corp. that could value We Co. at less than $8 billion, a dramatic fall from $47 billion in January.

WeWork could cut about 2,000 jobs in the coming weeks, though the decisions haven’t been finalized. Meanwhile, the chaos has been heightened by the parade of executive departures, including CEO Adam Neumann and his wife and Chief Brand and Impact Officer Rebekah Neumann last month, followed by the chief product officer, the top spokesman and the head of marketing.

To contact the authors of this story: Ellen Huet in San Francisco at ehuet4@bloomberg.netGillian Tan in New York at gtan129@bloomberg.net