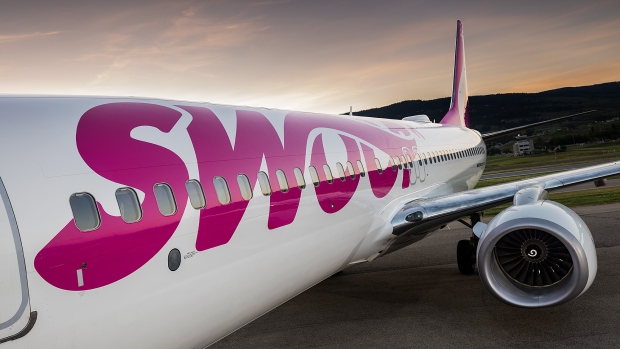 A new low-cost airline is about to enter Canadian skies.

The country’s second-largest air carrier is betting on the ultra-low cost model popularized in Europe, advertising one-way flights as low as $29 in the week leading up to the launch.

While the introduction of a new ultra-low-cost carrier in Canada has been welcomed by deal-seekers, it has been a source of contention between WestJet and its pilots, mostly over who would fly Swoop planes. Shareholders have voiced their concerns too, questioning whether WestJet may be spreading itself too thin.

But for those interested in what Swoop has to offer passengers, here’s what you need to know.

Fares for Swoop flights vary, depending on the route. Bob Cummings, the WestJet executive in charge of the Swoop launch, told BNN Bloomberg in February, when fares and destinations were first announced, that customers can expect fares that are 30 per cent lower than the “big guys.” The carrier was advertising one-way flights as low as $29 from Abbotsford to Edmonton as part of a seat sale the week before the launch, and introductory one-way fares on other routes ranging between $39 and $99.

Swoop will be flying Boeing 737-800 planes, which boast fuel efficiency and noise control. The aircraft has 189 sets, 39 of which will have extra leg room, and three washrooms – two at the back of the plane and one at the front.

Water will cost you, but bathrooms are free: What to expect aboard Swoop

WestJet's ultra-low cost carrier Swoop on Thursday unveiled its initial routes and launch fares, including a $7.50 one-way ticket from Abbotsford, B.C. to Hamilton, Ont. But as Bob Cummings, the WestJet executive in charge of the Swoop launch, tells Paige Ellis, regular fares will be about 30 per cent cheaper than the "big guys" and Swoop's in-flight experience will "take some getting used to."

In addition to cheap flights, Swoop is touting its in-flight Wi-Fi and entertainment system and seats with extra leg room – all at an additional cost. Travellers shouldn’t expect a free meal or water either. Food and beverages can be purchased through the airline’s on-board menu. And those who might be looking to get rid of their spare change should note Swoop doesn’t accept cash on board.

Passengers will be allowed to bring one personal item on board for free. But carry-on luggage will cost between $36.75 and $40.25 and the first checked bag will be between $26.25 and $28.75. The price for additional checked baggage goes up from there.

Swoop doesn’t allow in-person bookings at the airport, and there’s a $15-fee for booking over the phone. Passengers can book online for free up until one hour before the flight.

Swoop won’t allow pets on board – whether in the cabin or as checked baggage. However, the airline says it will make an exception for emotional support animals. 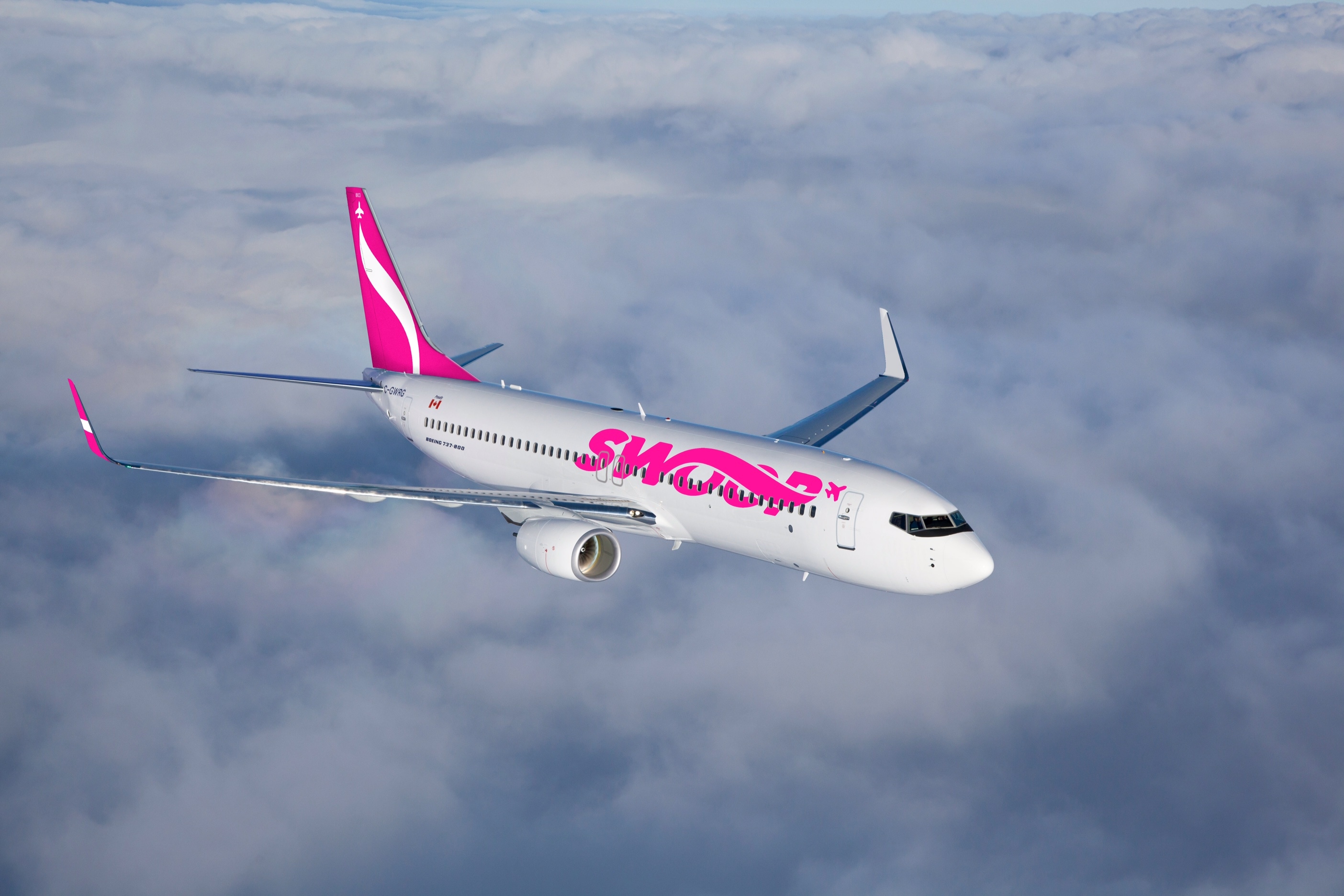 Do you plan to book a flight with Swoop?