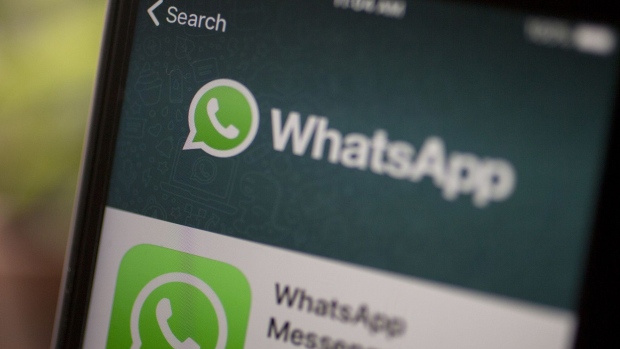 WhatsApp began alerting its 2 billion users this month that it reserves the right to share data with the broader Facebook network.

The Italian authority said in a statement on Thursday that the changes need to be “carefully evaluated in light of the privacy regulations,” and that it’s sought guidance from the EU’s top privacy body.

The new terms, which will be delivered in early 2021, have caused an outcry among technology experts, privacy advocates, billionaire entrepreneurs and government organizations and have triggered a wave of defections to rival services. WhatsApp says the change is necessary to help it integrate better with other Facebook products.

The Italian watchdog added that it may be forced to step in to protect the country’s users and enforce data protection rules.

The Italian warning comes as the Irish data protection commission, which is the lead EU regulator for Facebook, said it’s nearing the end of a separate probe into transparency around data-sharing at WhatsApp, especially the information it shares with the parent company.

The Irish watchdog last month sent its draft decision to all other EU regulators, Graham Doyle, a spokesman for the authority, said by phone. Input from all 27 EU watchdogs is needed in probes with EU-wide effects.

He declined to comment on potential fines, which can be as high as 4% of company revenue under the EU’s General Data Protection Regulation.