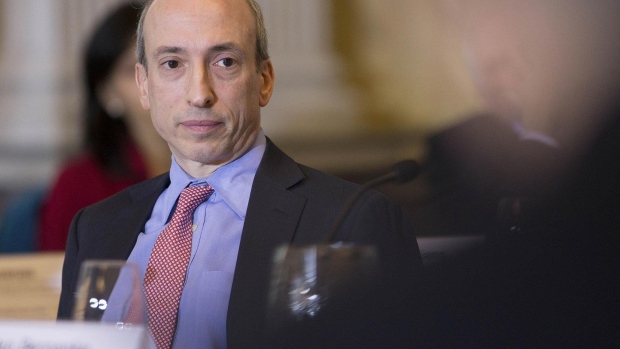 Green bonds are pretty much everywhere.

In the first half of 2021, these instruments—whose proceeds are earmarked for “eligible” environmental activities—were issued in 29 currencies and 49 countries. Five years ago, green bonds were available in only 16 currencies and 24 countries, according to analysts at BloombergNEF.

Overall issuance is approaching an all-time high, with about $294 billion raised in the sale of green bonds in the first six months of this year, just shy of the record $309 billion sold during all of 2020.

On the face of it, all this fundraising should seem like good news for the environment. But the reality—as is often the case when it comes to ESG financing—is that it’s difficult to tell where all this green bond money is going.

“It is hard to know how green bonds’ proceeds are being used because there’s no mandatory requirement to do so and no standardized manner to do it,” said Maia Godemer, a London-based sustainable finance associate at BNEF. “This prevents the market from assessing the environmental benefit of green debt.”

EnBW Energie Baden-Wuerttemberg AG is among the few companies that publishes transparent details about the use of funds from green bonds. What the German power company revealed is hopeful.

EnBW said in its 2020 impact report that the lion’s share of proceeds from its green bond sales—about 2 billion euros ($2.4 billion) in total since 2018—were allocated to help produce electricity from its wind and solar plants and avoid carbon dioxide emissions. The company said it plans to invest a total of about 12 billion euros in climate-friendly projects between 2021 and 2025.

Despite limited transparency from issuers, Peter Ellsworth, senior director of the Ceres Investor Network, argued that the green bond market is “doing a good job of regulating itself.”

“If a green-labeled bond fails to meet expectations,” Ellsworth explained, “that issuer will face additional scrutiny if it tries to issue another one.”

It’s up to issuers to explain the climate impact of the projects they’re financing, and it’s up to investors to determine whether that use of proceeds merits calling a bond “green,” Ellsworth said.

Europe remains the hottest market for green debt. About 53% of the green bonds sold in the first half of this year were from issuers in Europe, the Middle East and Africa.

Financial institutions have been a key driver, issuing almost $97 billion worth of green debt in the first half of 2021. The largest sales were by Groupe BPCE of France ($1.84 billion), followed by Norway’s DNB Bank ASA ($1.82 billion) and Intesa Sanpaolo SpA of Italy ($1.49 billion).

None of these firms were among the largest earners of fees from arranging green bond transactions, however. That category was led by JPMorgan Chase & Co. ($81.2 million in fees), BNP Paribas SA ($76.6 million) and Citigroup Inc. ($75 million), according to data compiled by Bloomberg.

As for currencies, China’s yuan ranked as the third most popular currency after the euro and U.S. dollar, BNEF reported. The South Korean won came in sixth.