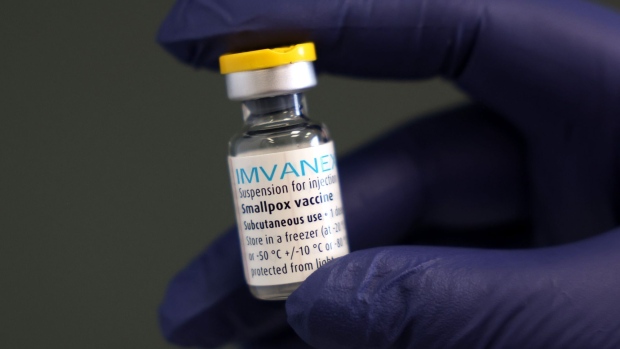 (Bloomberg) -- The head of the World Health Organization declared monkeypox a global health emergency after a key medical panel failed to reach consensus on the risk from the virus.

“We have an outbreak that has spread around the world rapidly through new modes of transmission,” WHO Director-General Tedros Adhanom Ghebreyesus said during a press briefing in Geneva on Saturday. “I have decided that the global monkeypox outbreak represents a public health emergency of international concern.”

The declaration from Tedros could pave the way for global cooperation to stop the spread of the virus, but underscores divisions within the organization over the severity of the threat.

A large number of cases occurred in people between the ages of 31 to 40, and the majority of them were in male patients, according to the WHO.

A cousin of the smallpox virus, monkeypox has mostly been confined to developing countries for years, but has spread across Europe and the US in recent months. The pathogen typically causes flu-like symptoms, followed by a rash that often starts on the face and spreads down the belly. The illness often lasts for two weeks to a month and can be deadly.