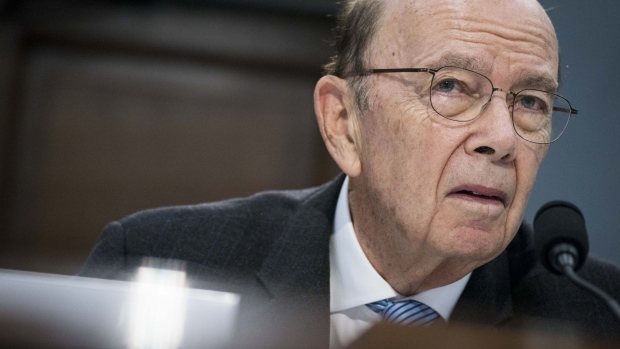 (Bloomberg) -- GaN Systems, which specializes in gallium-nitride technology for products such as semiconductors and transistors, is in talks to go public through Wilbur Ross’s Ross Acquisition Corp. II, according to people with knowledge of the matter.

As a deal hasn’t been finalized, terms could change or talks could fall apart.

“My policy is not to comment on rumored acquisitions,” Ross said in an interview. “At such time as the SPAC has a definitive agreement with any target, I would be happy to discuss the details.”

A representative for GaN said the company’s policy is also not to comment on rumors or speculation.

“Yesterday’s silicon has reached its limits,” and power systems based on gallium nitride can replace that technology at a lower cost and with one-quarter the power loss, GaN says on its website.

Ross is chairman and CEO of the special purpose acquisition company, which raised $345 million in a March initial public offering. The blank-check firm marked the 83-year-old’s return to corporate America after serving as U.S. secretary of commerce from 2017 to 2021 in President Donald Trump’s administration. He previously led WL Ross & Co., and before that ran Rothschild’s restructuring practice.

Larry Kudlow, the former director of the National Economic Council, is among the directors, as is Lord William Astor, who was a minister in the Conservative U.K. governments of both Margaret Thatcher and John Major.

Navitas Semiconductor, which competes with GaN, in May agreed to merge with Live Oak Acquisition Corp. II in a deal that valued the combined entity at $1 billion, including debt.