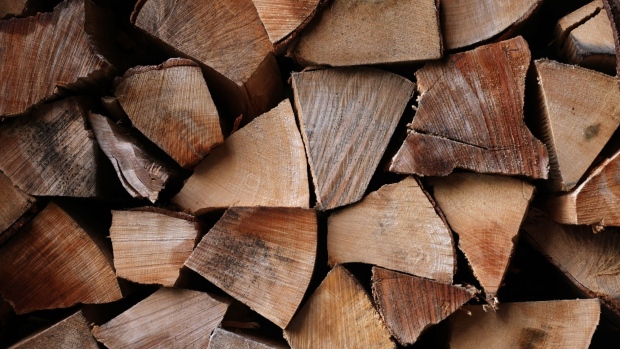 (Bloomberg) -- Romania capped firewood prices for six months to combat what it calls “artificial hikes” in an effort to protect about a third of the population that relies on it for heating during the approaching winter.

The government approved an emergency decree setting a price ceiling for firewood at 400 lei ($80) per cubic meter and at 2,000 lei per ton of wood pellets. The decision comes months after price caps for gas and power bills were introduced to help citizens and companies cope with surging costs.

With more than 3 million households heated with firewood, Romania ranks second in the European Union after France, in the share of population relying on wood, according to Deloitte. While traditionally, firewood has been used for heating mostly in rural areas and smaller towns because of the slow expansion of the gas grid, it’s becoming more popular in urban areas as a lower-cost alternative to more expensive gas and power.

Romania’s national forestry management agency announced last month measures to increase the quantities of firewood for the population to keep up with demand. It’s considering relocating excess wood from mountainous areas to those experiencing a deficit, while the government also decided to send 130,000 cubic meters of firewood in aid to neighboring Moldova.

Even before Russia’s Feb. 24 invasion of Ukraine, which triggered a surge in energy bills, Romania advised the population to install wood-based heating systems. Environment Minister Barna Tanczos went as far as saying: “It’s not shameful. Austrians, for example, still use wood.”