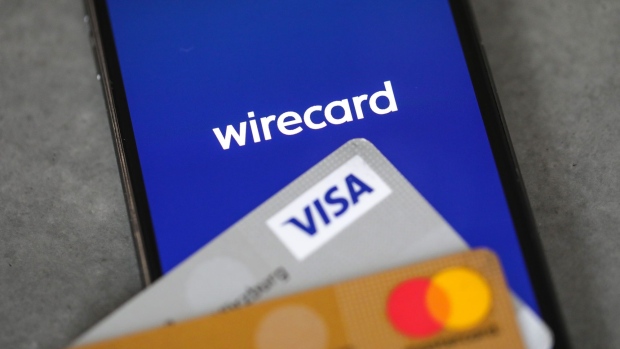 (Bloomberg) -- Wirecard AG lenders are seeking buyers for 200 million-euro ($224 million) in loans to the company after it filed for court protection last week in the aftermath of an accounting scandal, according to people familiar with the matter.

Banks have contacted distressed funds on Tuesday, offering the loans -- a portion of a 1.75 billion credit facility to Wirecard -- at heavily discounted prices, the people said, asking not to be named because the transaction is not public.

The offering on Tuesday follows the auction of another slice of the facility on Monday. The 120 million-euro portion was auctioned at about 17% of face value. It’s unclear which banks are selling the loans and who the buyers are, the people said.

Lenders are facing deep losses on a 1.75 billion-euro credit facility after the German blue-chip company revealed it couldn’t locate most of its cash reserves this month, triggering the arrest of Chief Executive Officer Markus Braun. Banks had been willing to grant a short extension to the loans even if Wirecard couldn’t meet a deadline to publish its annual accounts, but management decided to apply for insolvency in Munich on Thursday citing “over-indebtedness”.

Wirecard’s new management is seeking to keep the company afloat and may consider the sale of some of the company’s units, which could allow creditors to recover at least some of their investments.