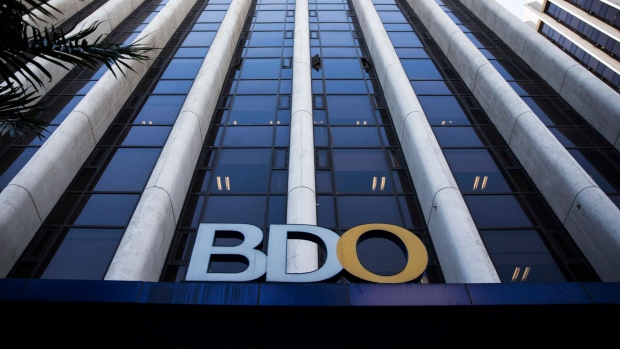 (Bloomberg) -- BDO Unibank Inc., the Philippines’ largest bank by assets, said it is one of the Asian banks involved in an investigation into about 1.9 billion euros ($2.1 billion) of missing cash at Germany’s Wirecard AG.

“It was a rogue employee who falsified documents and forged the signatures of our officers,” BDO Unibank Chief Executive Officer Nestor Tan said in a mobile phone message. “Wirecard is not even a depositor -- we have no relationship with them”.

The German payments company suffered one of the worst stock slumps in the history of Germany’s benchmark index after warning that as much as 2 billion euros in loans could be called due if its audited annual report, delayed for the fourth time, was not published by June 19.

Wirecard spokespeople did not immediately return calls and emails for comment

The company’s auditor Ernst & Young couldn’t confirm the location of the missing cash that was supposed to be held in Asian banks and reported that “spurious balance confirmations” had been provided, Wirecard said in a statement on Thursday.

Wirecard Chief Executive Officer Markus Braun said the trustee involved is in “constant contact” with EY and the company has promised to clear up the issue quickly with two Asian banks.

The company temporarily suspended its outgoing chief operating officer Jan Marsalek, it said in a statement late Thursday. Marsalek -- who has been suspended on a revocable basis until June 30 -- had tried to get in touch with the two Asian banks and trustees over the past two days to recover the missing money, but wasn’t successful, a person familiar with the matter said Thursday. It’s unclear if the funds can be recovered, the person added.

(Updates with background starting in the fourth paragraph)