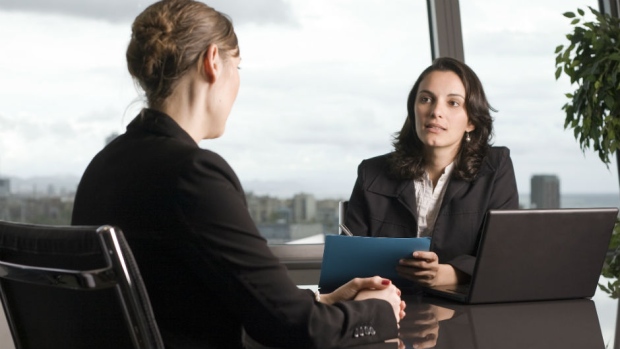 Women hold more than a quarter of board seats among the biggest companies for the first time, an analysis by executive recruiter Spencer Stuart found.

A record number of women of all races and non-white men joined boards at S&P 500 companies in the last year. Among new directors, 46 per cent were female and 23 per cent were minorities. Women of color made up 10 per cent of new board members. Combined, women and minority men hold 59 per cent of new seats, and all boards have at least one woman, as of this summer.

This year, a record 432 seats changed hands, opening up more spots than ever for new, diverse candidates.

Turnover is the biggest impediment to adding more women and people of color to boards.Directors most often leave because they are at or approaching a mandatory retirement age, and only about 15 per cent of current board members will reach that point in the next three years, Spencer Stuart found. 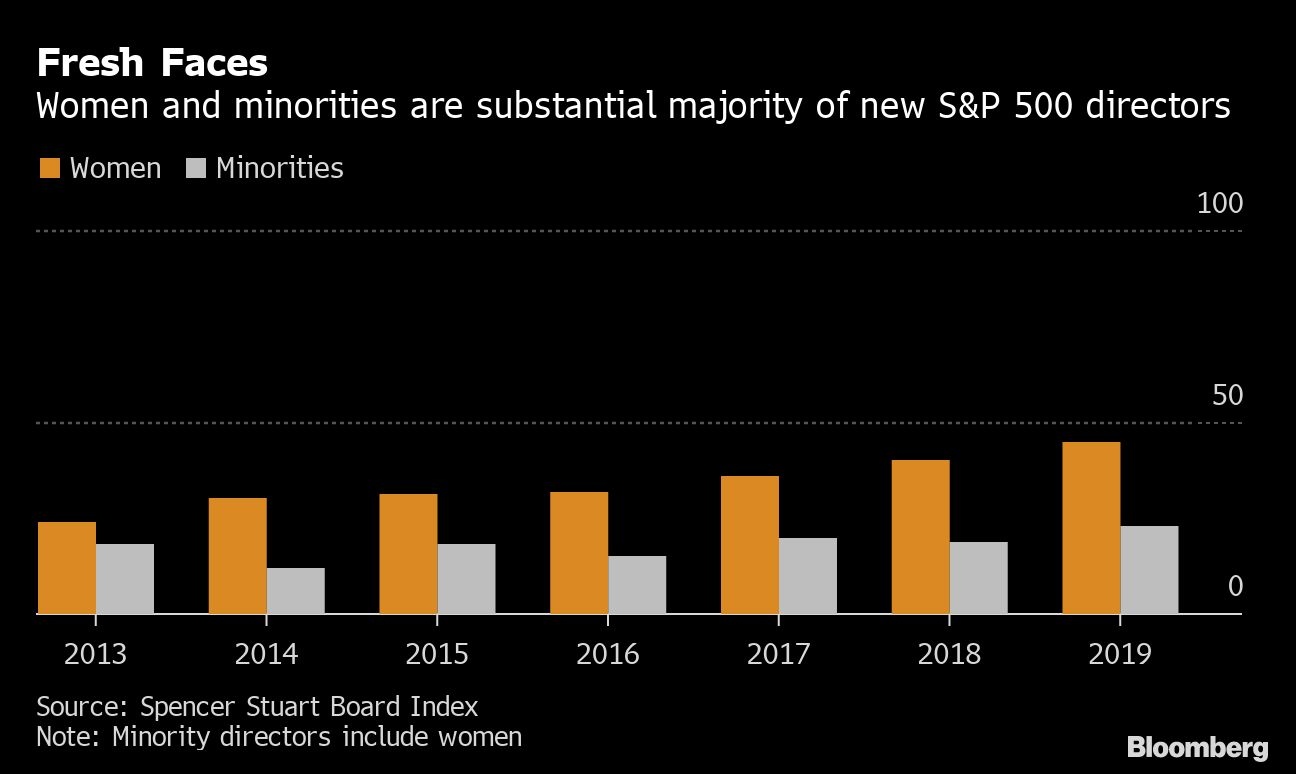