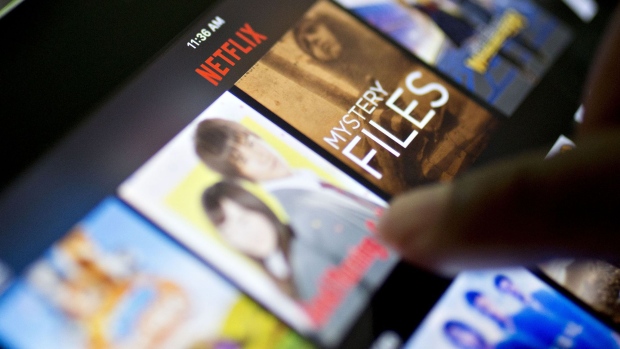 A supernatural film celebrating a female vigilante who’s mistaken for a witch. A biopic about one of India’s first woman combat pilots. And a Mumbai take on “Sex in the City” featuring four working women.

The content of the shows is extremely varied, but what they have in common is they are aimed at an expanding female audience in India and have been churned out by U.S. streaming giants Netflix Inc., Amazon.com Inc.’s Prime Video and others. The companies are rewriting the rules of India’s US$34 billion entertainment industry, bringing more women in front of and behind the camera as they spend millions of dollars to grab a share of Asia’s biggest open market for streaming.

An unprecedented surge in women-centric content highlights the disruption in India’s entertainment industry, which has typically relied on an A-list male actor in lead roles to lure in mostly male viewers to score a blockbuster. The shift partly stems from the lockdown amid the coronavirus that shut movie theaters for months. With Indian women increasingly willing to pay for content they can view on their phones or laptops, streaming platforms are pivoting to this undertapped market.

As incomes rise in the US$2.9 trillion economy, per capita spending on media and entertainment is expected to almost double to US$35 in India by 2021 from five years earlier, according to data from Statista. 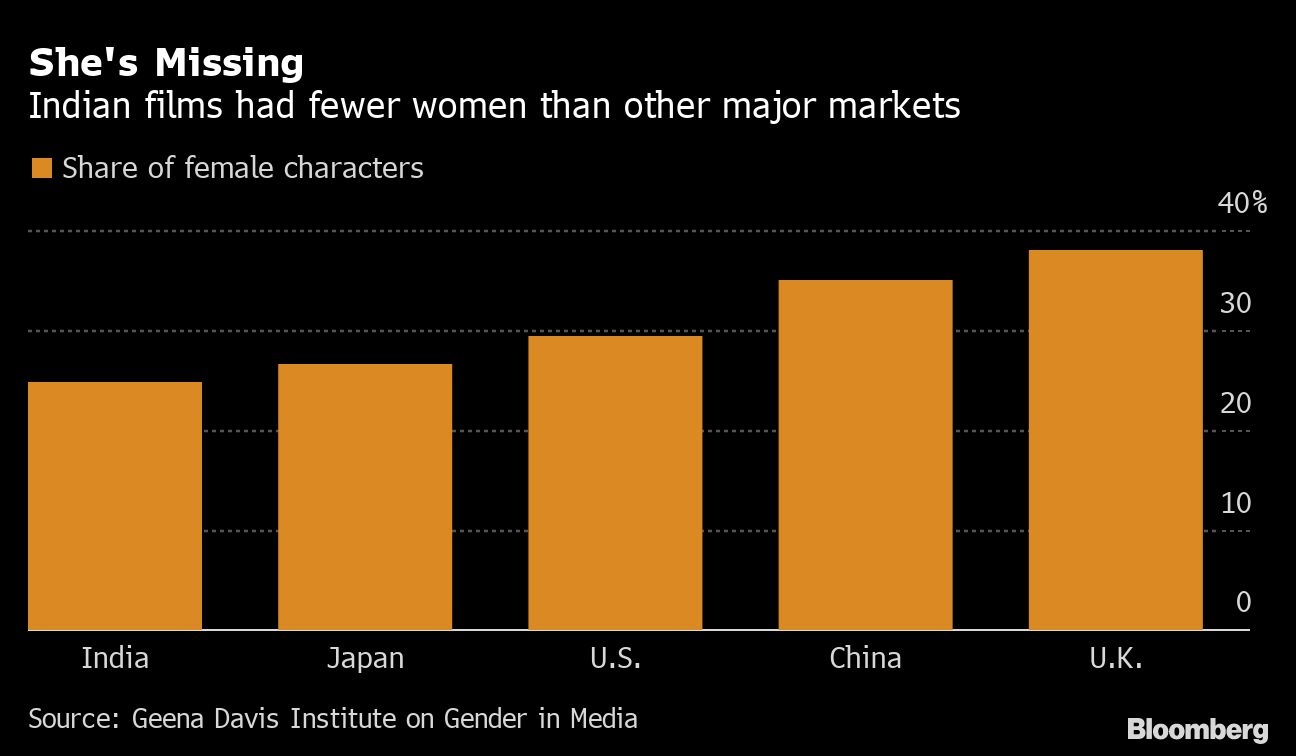 A 2019 study by the Boston Consulting Group said Indian women are increasingly having a say in household purchase decisions. A 2016 study by Google and A.T. Kearney estimated that Indian women’s share in overall online spending will jump to 42 per cent by 2020 from 20 per cent in 2015.

More than half of Netflix films released in India this year have a female producer or director, according to Monika Shergill, Netflix India’s vice president of content. Netflix saw unique women visitors jump to 40 per cent last year from 26 per cent in 2018, according to Comscore data. The Los Gatos, California-based company is working with 30 women producers and directors besides a dozen women writers this year, Shergill said.

“Better access to the Internet is pushing creators to make content that resonates with women,” said Ashivini Yardi, producer of Netflix’s hit series “Masaba Masaba,” a show about a single mother and her fashion-designer daughter.

Amazon declined to share women viewership of its shows, but said all six of its originals released in India this year had women leading the charge as either creators, producers, writers or directors.

India’s experience highlights a global trend in which more women are involved in the creation of streaming content geared toward women. Netflix had women helming 20 per cent of its 53 original U.S. films last year, nearly double the rate of representation for women directors across the 100 top-grossing U.S. films of 2019.

While the push for equality is gaining momentum in many film markets, the biggest changes in India are being driven by women seeking more choice in the content targeted to them.

Watching movies and television shows are often group activities in India, with the decision on what to watch typically driven by the men in the household. Streaming is allowing women more personal choice in entertainment -- at least in some segments of the population.

“People can watch what they want, where they want and by themselves on their personal devices,” said Dinkar Ayilavarapu, a partner at Bain & Co. and head of technology, media and telecommunications. That now allows streaming platforms to “cater to niches,” he said.

At the same time, in a market like India, women are limited by their purchasing power because those who can pay for a streaming service form a “minuscule” percentage, said Tejaswini Ganti, associate professor of anthropology at New York University.

However, producers with prospects of less financial risk and more creative freedom are experimenting, said Ganti, the author of “Producing Bollywood: Inside the Contemporary Hindi Film Industry.”

For instance, Amazon Prime’s popular series “Four More Shots Please!” addresses largely taboo issues such as female sexuality and homosexuality. The show, the first of its kind in India, features casual sex, gay sex and sex in an open marriage -- a stark contrast to Bollywood films of yore.

“It opens up a storyteller’s world,” said Anvita Dutt, writer and director of Netflix’s “Bulbbul,” the film about the female vigilante who is mistaken for a witch. “Someone in Spain could be watching my film.”