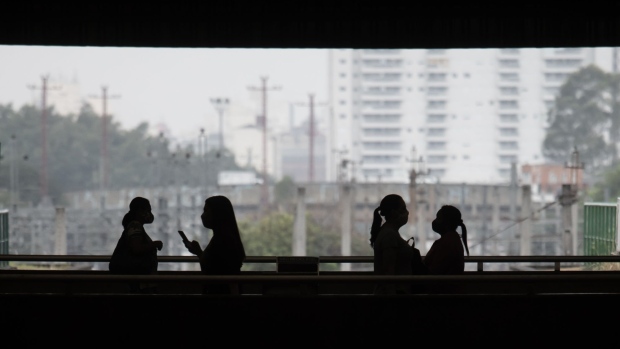 (Bloomberg) -- Women comprise the majority of the work force in Latin American funds, but just a fraction of them achieve senior decision-making positions and an even smaller number own money-managing firms.Only 37% of 28 funds surveyed had women in top management roles and just 25% were majority-owned by them, according to a study released Wednesday by UNWomen and the consultancy firm Value for Women. More than half of the funds are also not taking specific actions to recruit and promote female professionals.

Public commitment toward investing with social and gender lenses has grown in the industry, but only 43% of the funds had specific targets to include businesses led by women in their portfolios, the survey found.

Masculinity, privilege and class structures prevail within the industry and that hinders systemic change, according to the survey, which also included 15 interviews with industry professionals. Women aren’t the only ones being left out: Only 11% of the funds had strategies that addressed inequalities in black and indigenous populations or the LGBTQ community.

Read More: Women Get Top Jobs at Funds, Just Not the Ones That Manage Money

“Only 6% of all venture capital investments and just 5% of financing that comes to Latin America and the Caribbean goes toward businesswomen,” Maria Noel Vaeza, regional director of UNWomen, said ahead of the release of the report, the first published by the organization to measure gender focus in investments.

The survey was distributed to 72 venture capital and private equity funds professionals such as portfolio managers, angel investors and investor groups, 28 of which responded. Among the funds that disclosed their portfolio, assets under management averaged $290 million.