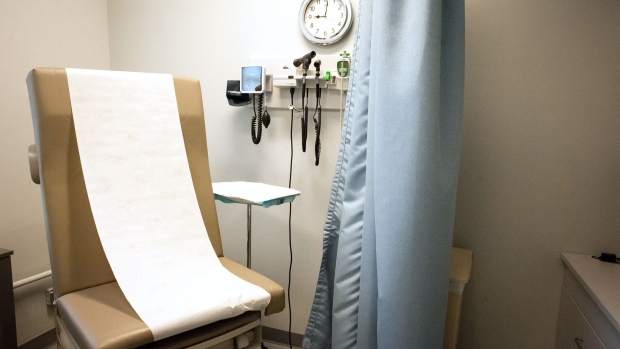 (Bloomberg) -- The Trump administration’s legal bid to restore a work requirement for Medicaid benefits in Arkansas was rejected on appeal, a blow to the government’s larger effort to reshape U.S. health policy.

Friday’s ruling, by a federal appeals court in Washington, upholds a lower-court decision in March that voided the work rules and jeopardizes similar programs approved by the U.S. Health and Human Services Administration in seven other states, likely prompting the government to seek a Supreme Court review.

To contact the reporters on this story: Lydia Wheeler in Arlington at ldavenport15@bloomberg.net;Andrew Harris in federal court in Washington at aharris16@bloomberg.net