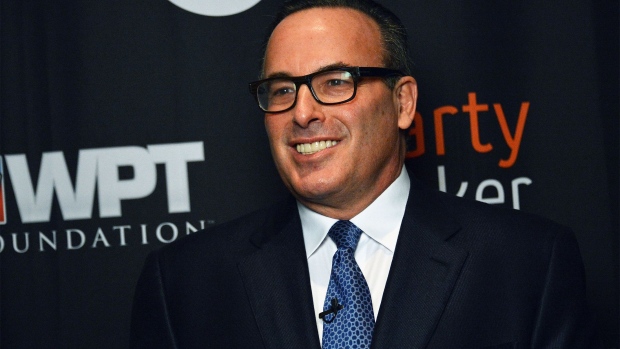 (Bloomberg) -- A Nevada metals trader with a side gig on the world poker circuit was charged Friday with manipulating gold and silver markets using a technique called spoofing.

“These charges demonstrate once again that the CFTC will vigorously prosecute to the fullest extent of the law, misconduct that has the potential to undermine the integrity of our markets,” Gretchen Lowe, the CFTC’s acting division of enforcement director, said in a statement.

The announcement comes as jurors in Chicago continued a fifth full day of deliberations in the massive JPMorgan spoofing case, in which three former bankers are accused of running a criminal enterprise and conspiring to commit price manipulation, wire fraud, commodities fraud and spoofing on precious metals futures markets.

Shak already has a history with the CFTC, having settled with the agency in March 2015 over claims that he traded during the closing minute of the gold futures market after being ordered not to.

Shak, who is the founder of SHK Management LLC, is better known for competing in more than 150 major poker tournament events in which he earned more than $11.7 million going back to 2004. Precious metals investors may also remember Shak from more than a decade ago when the Wall Street Journal reported that his hedge fund roiled the gold market after it had made bad bets, forcing him to liquidate the position and return money to clients. Shak at the time held gold contracts worth more than 10% of the U.S. futures market.