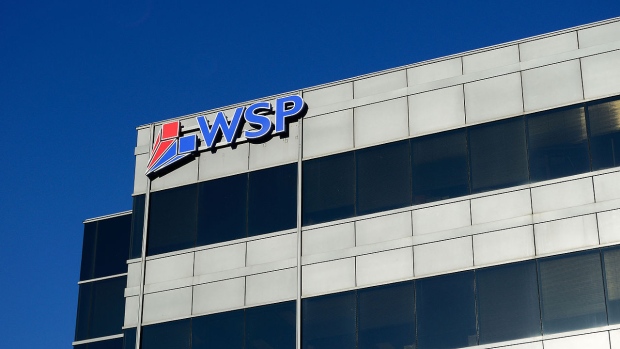 The Montreal-based engineering company says it will pay US$65.1 million for E&E, which has 775 employees and generated US$75.5 million in net revenue last year.

The New York-based firm generates 80 per cent of its revenue in the United States via government contracts and the private sector. It also does business in Brazil, Peru, Chile and Ecuador.

E&E specializes in environmental impact assessments, site restoration and emergency planning and management. As of April, its backlog was estimated at about US$50 million.

WSP says the transaction, which is expected to receive regulatory approval, will likely close in the fourth quarter.

WSP has seen its stock rise 65 per cent over the past three years to hover above $71. Its market value sits at $7.49 billion, compared with $2.76 billion for its rival down the street in Montreal.

SNC-Lavalin (SNC:CT), which has seen its market value fall by more than 60 per cent since January amid a political scandal in Ottawa, is on track to slim down its domestic labour force after interim chief executive Ian Edwards announced the company will quit the field of fixed-price construction projects -- where the bid winner eats any cost overruns -- and pivot to a more stable business model that revolves around engineering services.

WSP shares rose more than two per cent or $1.46 to $71.34 in midday trading on the Toronto Stock Exchange.