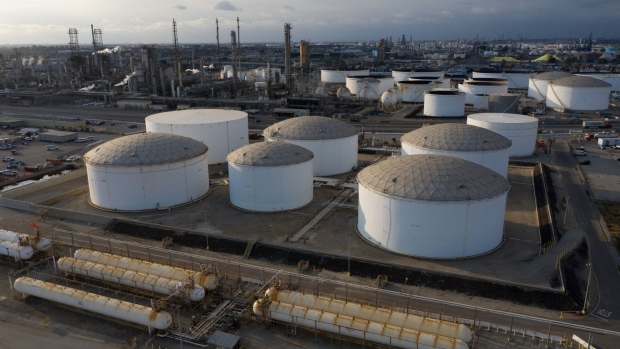 (Bloomberg) -- Oil in New York hit $70 a barrel for the first time since October 2018 as upbeat comments on the market from major trader Vitol Group added to optimism over the global demand recovery.

Futures climbed as much as 0.6% during early trading on Monday after posting a second straight weekly gain. OPEC+ appears in control of crude prices, with U.S. production lagging pre-pandemic levels, Mike Muller, Vitol’s head of Asia, said at a conference on Sunday. The alliance is returning supply after output cuts helped to tighten the market. Brent oil traded above $72.

Oil is in “strong demand right now,” with economies around the world opening up, Daniel Yergin, the oil historian and vice chairman at IHS Markit Ltd., told Bloomberg Television last week. Optimism around rising fuel consumption is growing as the U.S., China and Europe rebound strongly from the pandemic.