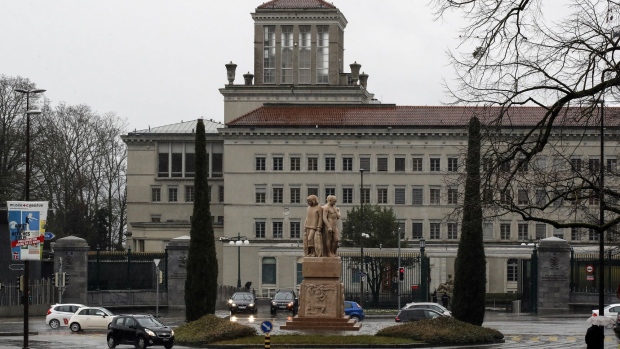 (Bloomberg) -- The World Trade Organization proposed holding its critical ministerial conference in March, after postponing the event due to start Monday because of concerns over the omicron variant of the coronavirus.

“To keep all members engaged and to be able to take final decisions on all matters before us soon, we are proposing that the postponed in-person ministerial conference be concerned during the first week of March 2022, if conditions allow,” the Geneva-based organization said in a statement Monday.

The delay of the key event is hampering efforts to reform a 26-year-old bureaucracy that has failed to evolve with massive shifts in the global economy over the past two decades and was stripped of any teeth to enforce international trade rules.